ASI: Concession agreements, industrial policy and PPPs are unsolved problems in legislation of the Far East 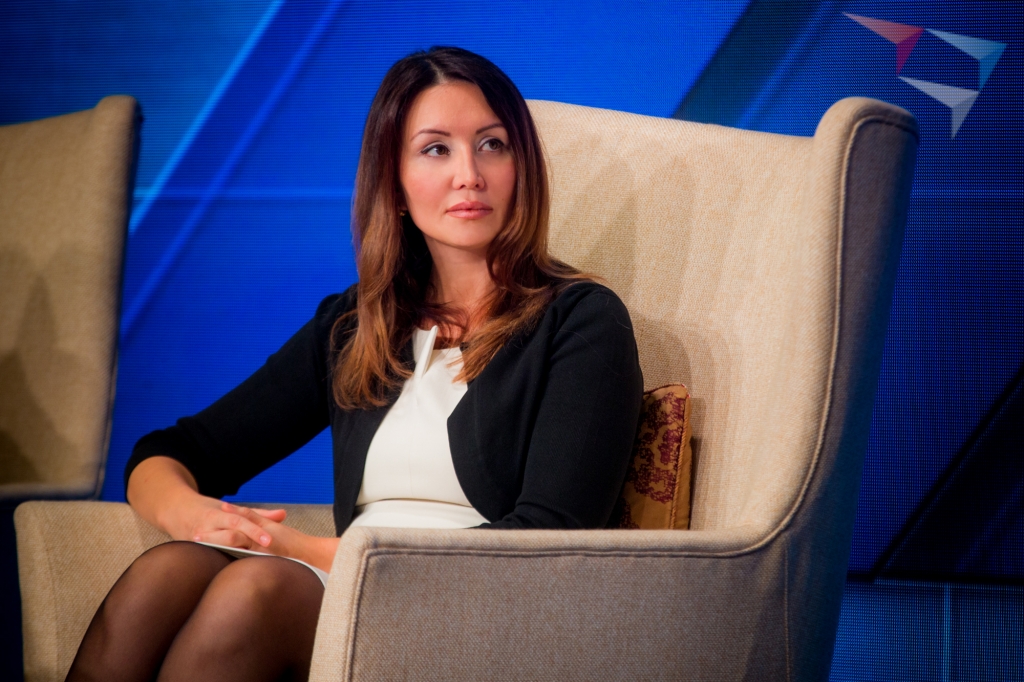 The main unsolved issues in the regional investment legislation in the Far East are the unsettled concession agreements, the lack of authority in the field of public private partnership (PPP) and the completion of the legal framework to implement the industrial policy. The results of the research on the mechanisms for supporting investment activities in the entities of the Far Eastern Federal District were presented by Svetlana Chupsheva, General Director of the Agency for Strategic Initiatives (ASI), at the 100 Steps to a Favorable Investment Climate annual conference that took place on December 1 in Moscow.

The Amur Region, Khabarovsk Territory, and Magadan Region are distinguished by high quality work of the regional specialized organizations, business infrastructure, the investment portal and council. The assessment of the low-rank regions made it possible to single out growth points.

"The Primorsky Territory needs to increase the availability of regional infrastructure and interact more actively with the business community. Kamchatka should establish relationships with the development institutions of the Far East and optimize the activities of the investment council, while Chukotka is required to create an investment infrastructure and involve the population in the entrepreneurial activities," said Svetlana Chupsheva.

The ASI CEO stressed that the basic financial support standards, i.e., government guarantees and tax benefits, have been implemented in all Far Eastern regions, although many tools to stimulate investment activity are not used in full.

"The Republic of Sakha (Yakutia) and the Chukotka Autonomous District have no regulations that determine the procedure for considering proposals and concluding concession agreements. The Primorsky Territory has not defined the authorities in the field of PPPs, and there is no procedure adopted for the interagency interaction. Chukotka and the Jewish Autonomous Region do not have it either. The Law on Industrial Policy is not being implemented. Kamchatka has not prescribed the procedure for concluding special investment agreements and regional legislation on the industrial policy needs further development in Sakhalin and Yakutia. The Khabarovsk Territory is the only region where subsidies are provided for the creation of private industrial parks," Svetlana Chupsheva said.

She also noted that the Far East Federal District is leading in terms of growth in investments in the company authorized capital; however, it lags behind in the number of new SMEs. "We see a faster growth in investment in fixed assets. The average annual growth rate of investment in the Far East is +10%, while in Russia it is +3%. The dynamics in its SME sector lags behind the all-Russian level, primarily, in the number of new enterprises," the head of ASI noted.

She called the low availability of credit, the activity of the regulatory authorities and a large number of criminal cases against entrepreneurs as the key constraining factors for SME development. "The volume of lending per one SME in the Far East is 18% less than in Russia as a whole. The inspections carried out by the regulatory authorities per 1,000 SMEs in 2017 is 7% higher than the national average," Svetlana Chupsheva said.

Andrey Belousov, Aide to the President of the Russian Federation, reminded that in September 2017 the head of state Vladimir Putin ordered to ensure that by 2020 the Far Eastern regions would be in the top 30 of the National Investment Climate Rankings.

"When preparing the presidential mandate, we wrote that the regions of the Far East should enter the top 30 within five years. He struck out and changed to "within three years." This was his personal decision," Andrey Belousov said.

He noted that so far only the first stage for the Far East development has been completed. "We have made a shift in internal relations and doing business and granted huge benefits; these are, first and foremost, areas of priority development (APD). Now this has resulted in businesses coming to the Far East. Demographic trends have slowed down, although they haven’t shifted, yet. We will be only able to talk about a shift once we have a drastic change, I mean, once we see a migration increase," Andrey Belousov explained.

According to him, it is necessary to significantly change the business climate so that the living conditions in the Far East become more attractive than those in the Western Russia.

Alexander Galushka, Minister of for the Development of Russian Far East, agreed with him. He noted that the high quality of the management teams’ work would help to improve the efficiency of the lagging regions.

"At the federal level, special conditions have been created for the development of the Far East; however, the regions apply them in different ways. The main problems and major shortcomings are concentrated in the red zone regions (i.e., the Primorsky Territory, Kamchatka Territory and the Chukotka Autonomous District - Ed.). This causes misunderstanding as something works well in the Khabarovsk Territory, while in Primorye it doesn’t. This fact can only be explained by the quality of the work done by regional management teams," said Alexander Galushka. 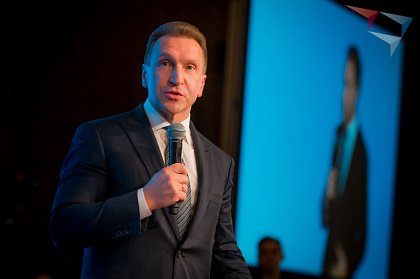 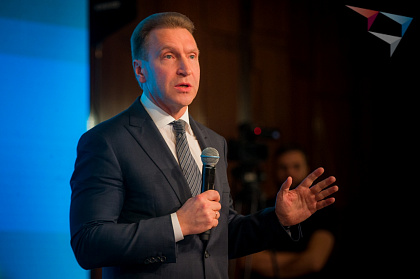 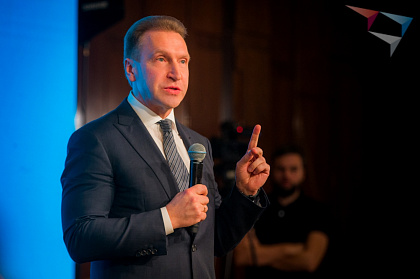 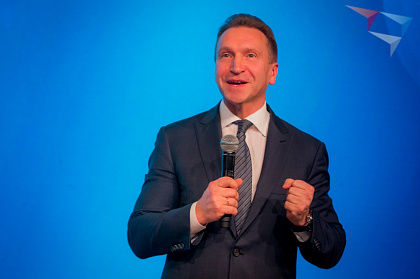 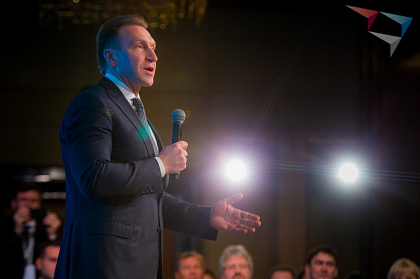 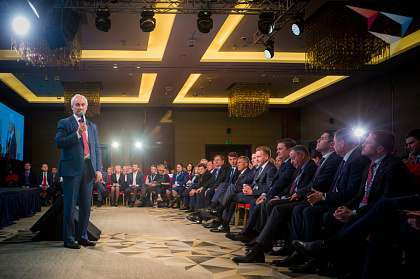 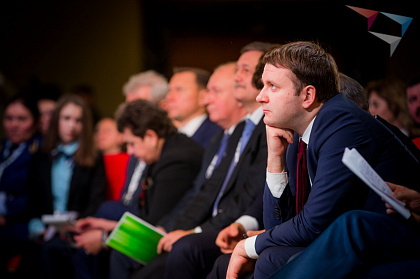 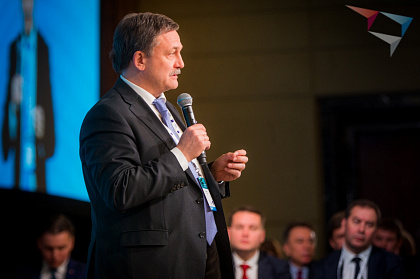 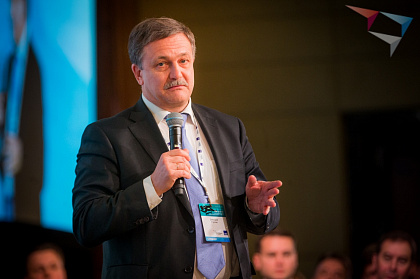 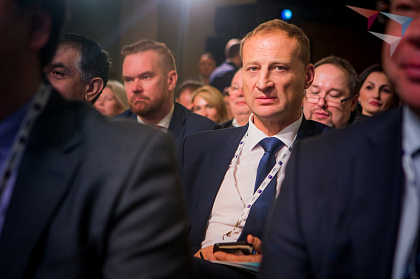 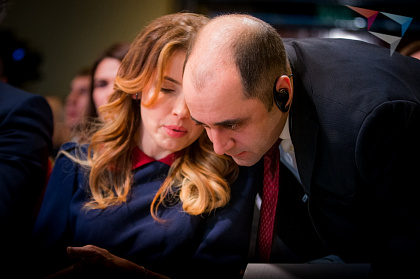 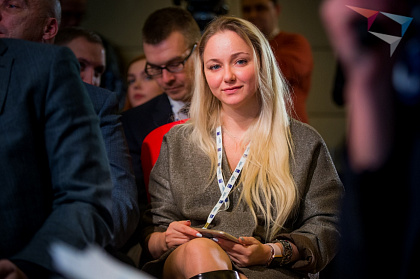 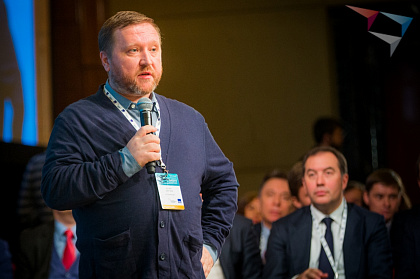 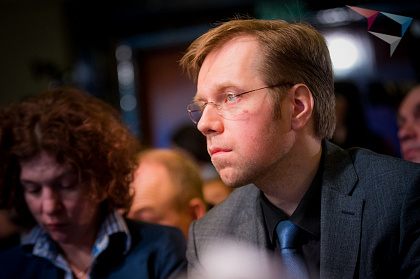 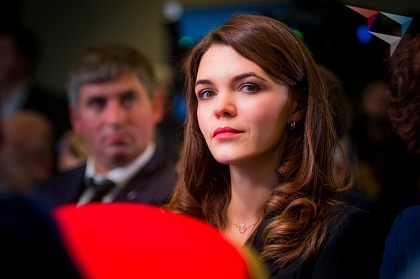 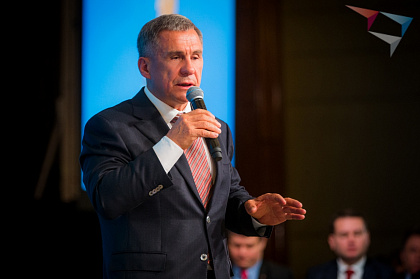 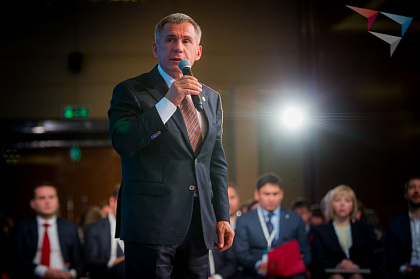 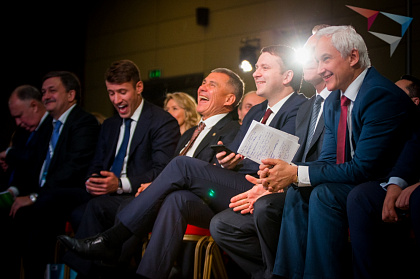 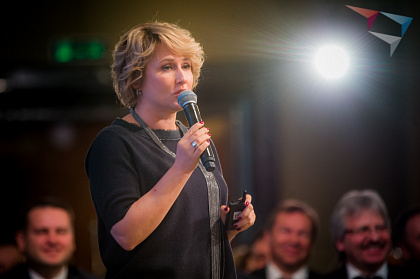 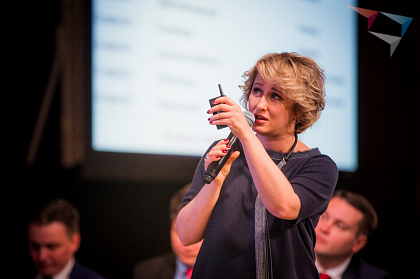