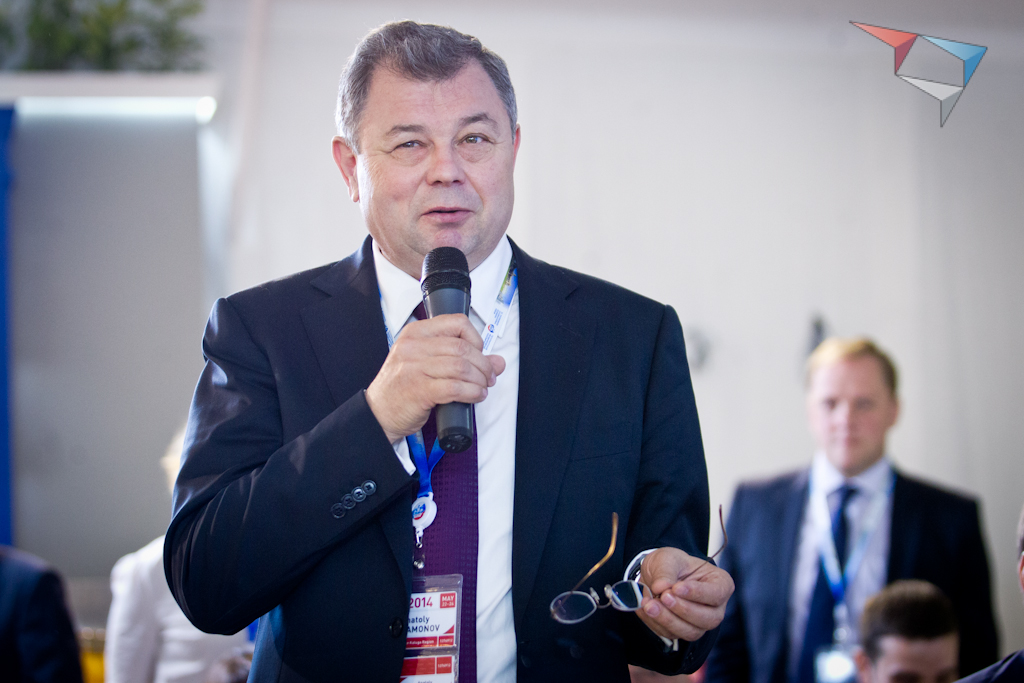 Participants in the Council for Science, Innovation Technologies and Education, chaired by Anatoly Artamonov, Kaluga region Governor, approved 5 markets of the National Technology Initiative (NTI), which will form the basis of the “roadmap” of technological development of the region - AutoNet, AeroNet, HealthNet, EnergyNet and NeuroNet. This was explained by Vera Adayeva, the head of the NTI Integration Center and the Digital Economy program of the Agency for Strategic Initiatives (ASI), to the editorial staff of asi.ru.

“We see the great potential of the Kaluga region in these areas of technological development. The region is now piloting the development of a model that will provide for the accelerating rates of social and economic development of the Russian region through the formation of a “knowledge economy” and promising NTI markets,” Vera Adaeva said.

She explained that research centers, large manufacturing companies and small innovative enterprises (SIEs) have technological undertakings for the selected NTI markets in the region. These institutions include the State Scientific Center of the Russian Federation “A.I. Leypunsky Institute of Physics and Power Engineering”, Obninsk Research and Production Enterprise “Technologiya”, L.Ya. Karpov Research Institute of Physics and Chemistry, as well as a number of small and medium-sized companies.

“Pharmaceutics, Biotechnology and Biomedicine” Cluster, which includes more than 60 core businesses, will be subject to additional development within the HealthNet market. Projects that can be implemented in accordance with the roadmap include Electronic Clinic, Production Pharmacy, the creation of a nuclear medicine center, a contract production center, and the manufacture of original pharmaceuticals and radiopharmaceuticals, diagnostic products, products and components of therapeutic and functional nutrition.

In the AutoNet market, the region plans to focus on the training of personnel for the automotive industry, as well as on the development of an automotive cluster, which includes three plants of Volkswagen, Mitsubishi and Volvo and about 30 component parts manufacturers.

The Kaluga cluster of aerospace technologies of polymer composite materials and structures initiates two new infrastructure projects in 2017. It is planned to create a regional exhibition center of composite products, as well as the Kaluga Ceramic Center. Participation in the AeroNet market opens additional opportunities for developing joint projects with companies of the AutoNet market and the automotive cluster.

According to the EnergyNet market, the projects of the largest Russian industrial holdings that produce mobile energy sources, as well as about 15 private companies, can enter the NTI’s roadmap for the Kaluga region.

Earlier, the Governor of the Kaluga region noted that the roadmap for technological development of the region should be aimed at creating conditions for the production of highly competitive products. “The criterion is simple - if goods manufactured by a company are in demand not only in the country, but also abroad, it means that they are innovative, high-tech, and we will support such companies,” Anatoly Artamonov said.