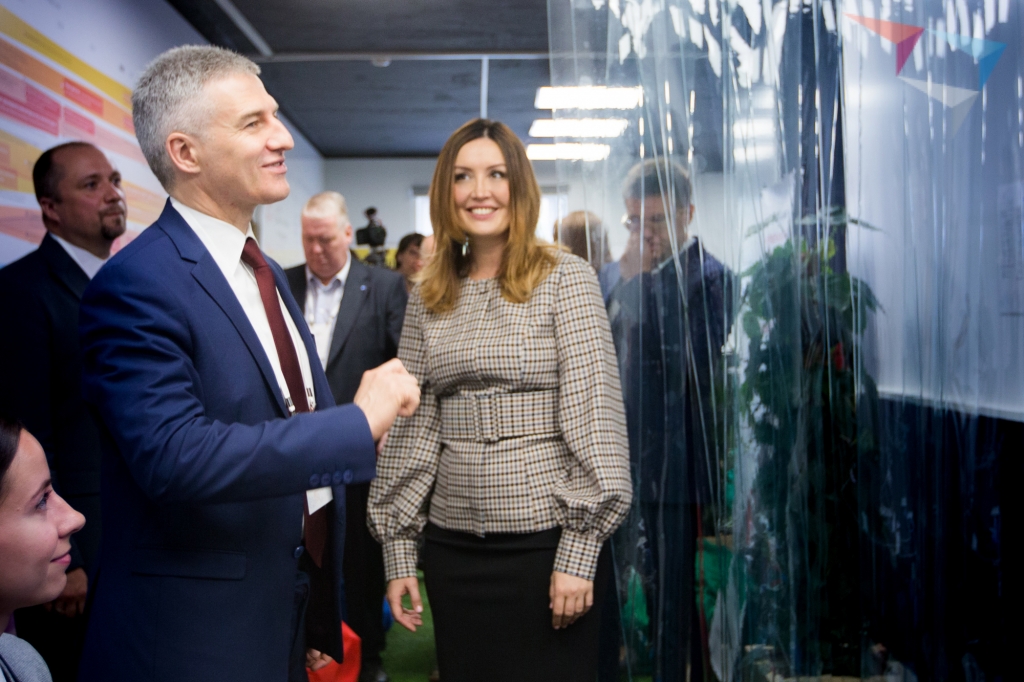 In the territory of the IT park of the Petrozavodsk State University (PetrSU) with the support of the Government of the Republic of Karelia and the Agency for Strategic Initiatives (ASI), the region’s first and the Russia’s forth “Boiling Point” has been opened. The agreement on creating a co-working in Petrozavodsk and holding the Karelia: Growth Points business forum here was signed on July 25 by the ASI’s General Director ASI Svetlana Chupsheva and the PetrSU’s Rector Anatoly Voronin in the presence of the Acting Head of the region.

“We’ve obtained the status of a backbone university and set the task to interact with the Republic’s districts and settlements, train and develop joint projects. I’ve already promised that we will create such ‘Boiling Points’ in several districts of the Republic. Maybe they will not be so large-scale, but they will undoubtedly appear with our help. I will soon meet the heads of districts and discuss the issues of our joint activities with them,” Anatoly Voronin stated.

Artur Parfyonchikov, Acting Governor of Karelia, said that the site will host design and analytical events to create a comprehensive strategy for the development of the region in the ten-year perspective.

“A group of experts from the Russian Academy of National Economy and Public Service, headed by Vladimir Mau, is now working on this project. We hope to meet on this site in the nearest future. This should not be a scientific, behind-the-scenes activities; we all need to pull together as much as possible, unite all the creative efforts, involve young people in this work. In our opinion, only this approach can provide a really creative, working, evolving program,” Artur Parfyonchikov noted.

Key tasks of the “Boiling Point” in Petrozavodsk:

Svetlana Chupsheva reminded that Petrozavodsk will be the fourth Russian city, after Moscow, Saint Petersburg and Ivanovo, where the ASI opened a “Boiling Point”:

“This is the fourth site we open in Russian regions. I’m sure that this venue will be in demand,” the ASI’s Head said. “Today, the key challenges are personnel training for the future economy, implementation of best social and economic practices, the growth points of Karelia. I strongly believe that each of you can contribute to the governor’s team strategy, to the development of this territory.”

The format of the co-working named “Boiling Point” has been developed by the Agency for Strategic Initiatives (ASI) and used since 2014. During these 3 years, the ASI’s Moscow co-working center has held over 500 events, each attended by over 80 thousand people.

“Boiling Point” in Petrozavodsk is a center of attraction for technological and social entrepreneurs, progressive teachers of general and vocational education, young scientists and students of Karelian universities, young professionals of Karelian enterprises, leaders of social initiatives, representatives of municipalities and rural settlements that generate, implement and replicate best practices in the education, social sphere, state and municipal management, development of territories, technological entrepreneurship, and preparation of human resources for industries. 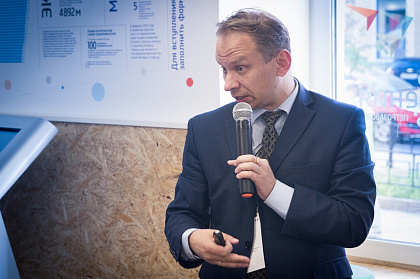 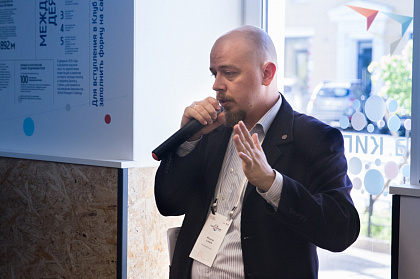 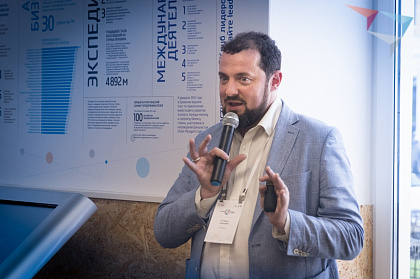 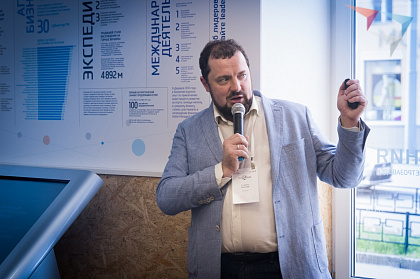 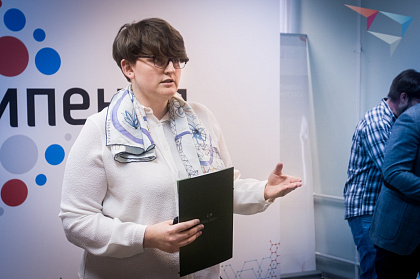 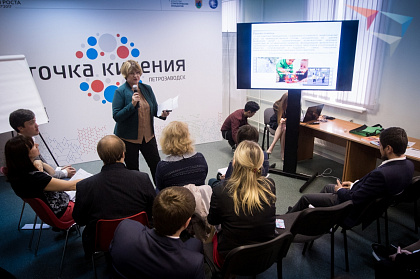 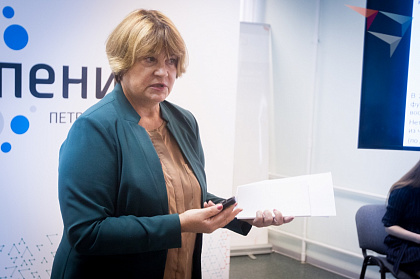 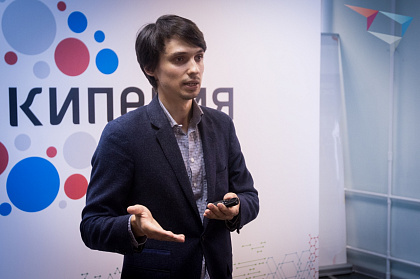 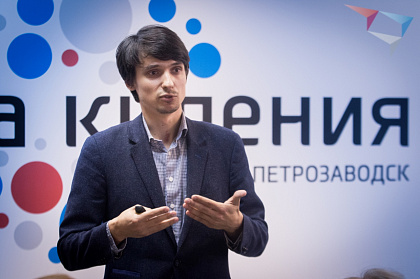 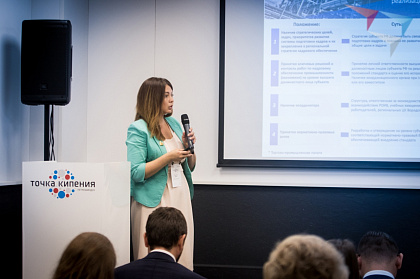 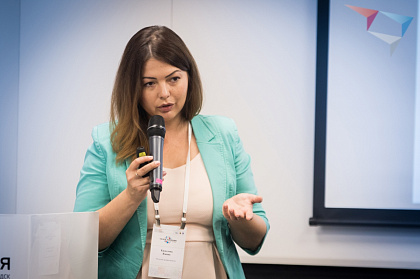 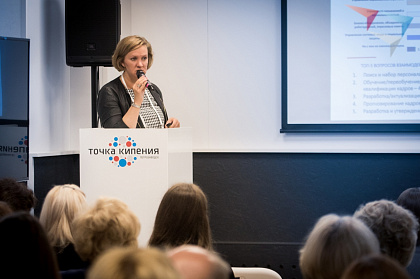 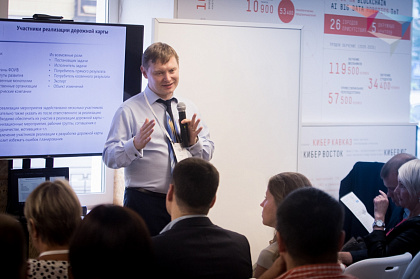 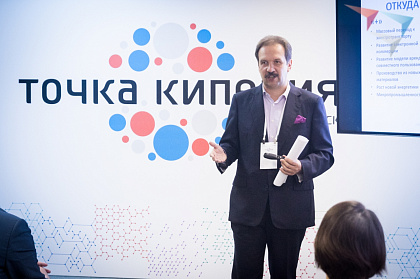 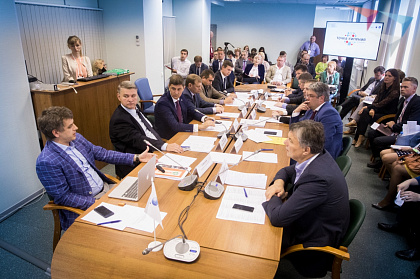 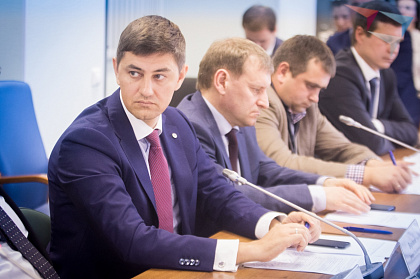 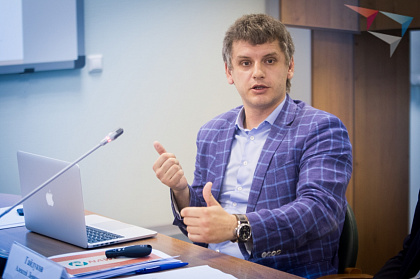 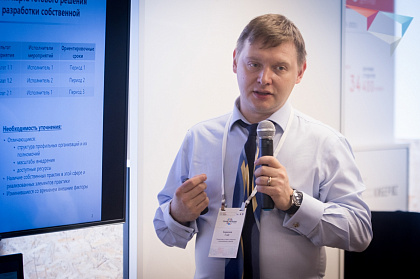 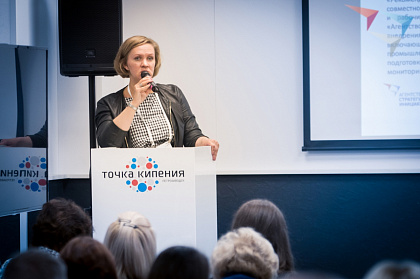 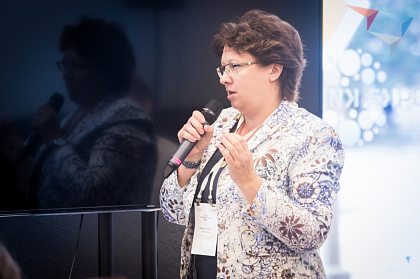