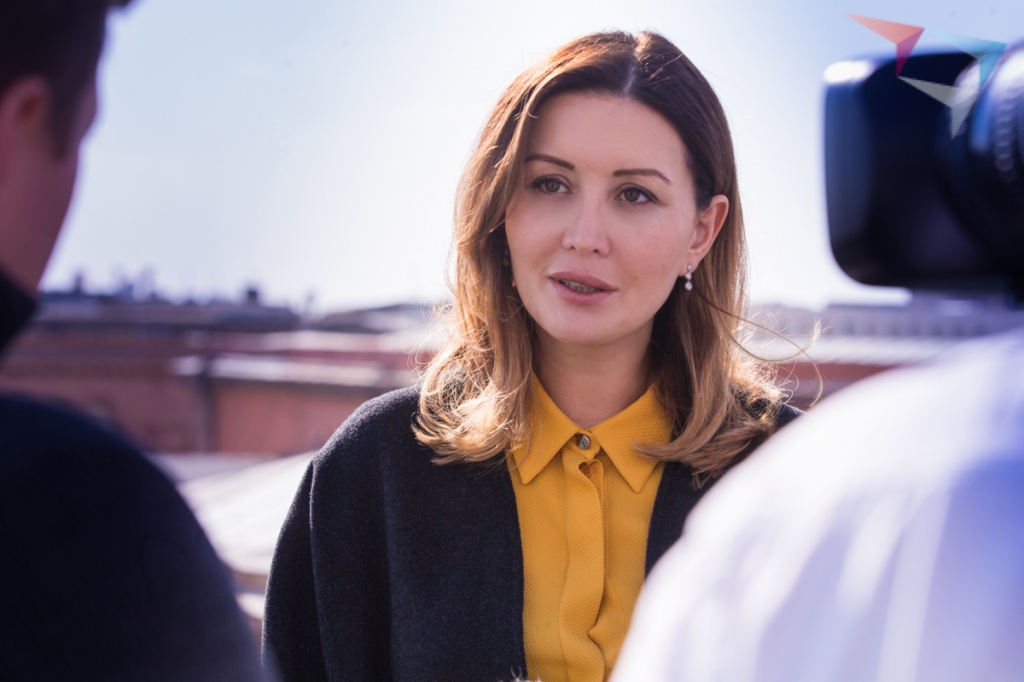 MOSCOW, April 24 /TASS/ Over 300 best practices of state support of the volunteer movement have been collected from Russian regions in the course of creation of an action plan for the development of volunteer movement presented before the Government of the Russian Federation by the Agency for Strategic Initiatives (ASI) and the Public Chamber. This information was provided by the press service of the Agency.

“We have asked the representatives of all 85 constituent entities of the Russian Federation in order to identify the best practices of state support provided to volunteers. A working group has been created on the basis of the agency. Moreover, we engaged regional experts on site, and they made over 300 suggestions on the measures of state support of the volunteer movement,” said the General Director of ASI Svetlana Chupsheva. She also added that the document was based on the best practices of Russian regions.

Regional suggestions cover changes in the tax legislation that exempt the organizers of volunteer activities from tax payments, as well as the development of bills aimed at the removal of key obstacles for volunteers.

A model for the support of volunteer movement developed by ASI will be implemented in 40 regions. “Priority will be given to ecological volunteer work, search and rescue, legal assistance (legal clinics on the basis of universities), forest fire protection, and emergency situations,” says the agency in its release.

Moreover, methodological recommendations for the security of transparent access of organizers of volunteer work to financing within the framework of regional subsidy tenders for socially oriented NCOs will be developed.

Vladimir Putin in his address to the Federal Assembly of the Russian Federation on December 1, 2016 asked to create an action plan for the development of the volunteer movement.

Speaking before the Federal Assembly, the President of Russia emphasized the importance of “removing all obstacles for the development of volunteer movement” and urged ASI and Public Chamber to prepare the action plan by April 30, 2017 and the Cabinet of Ministers - to consider and approve it and to secure its implementation. A report to the Government of the Russian Federation on this issue will be made on June 30, 2017.