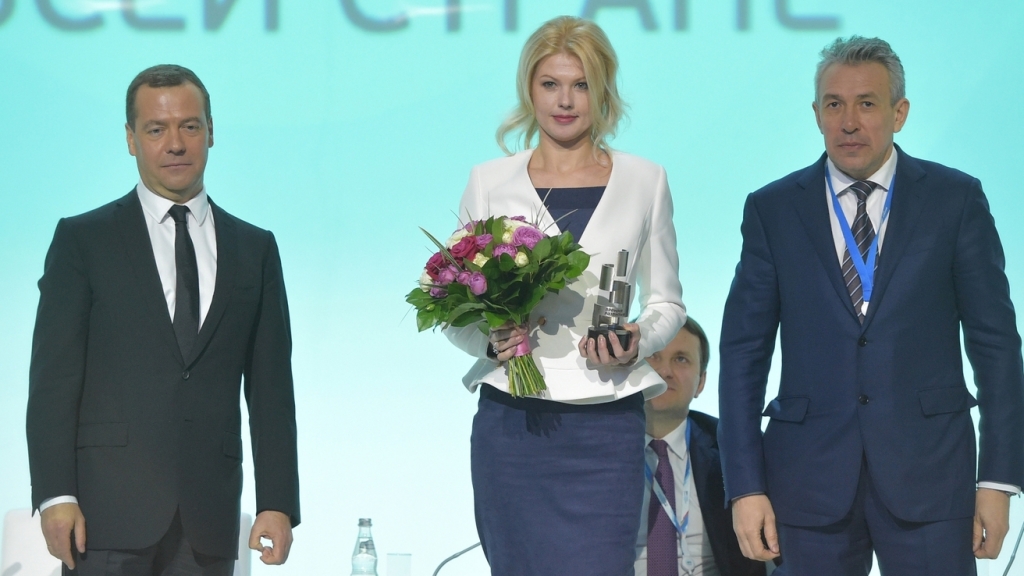 The winner of Development Award was the project of the children tech parks Quantorium which was recognized as Best Project for Comprehensive Territory Development. The prize winners were awarded by the Head of the Government of the Russian Federation Dmitry Medvedev on February 27 at the Russian Investment Forum Sochi 2017.

Initiated by the Bank for Development and Foreign Economic Affairs, Development Award is annually awarded for the contribution into the Russian economic development. The prize is won by the companies that successfully implement modern technologies in production, education and/or infrastructure.

“Despite the fact it was hard and probably we gained less support that we needed, there were bureaucracy issues and the markets were unstable, there are success stories and they multiply. It is very important for us to show them. The nominees of Development Award offer solutions that make our lives more modern and stable,” Dmitry Medvedev stated in his address to the awarding ceremony participants.

As noted by Marina Rakova, General Operator of the Children Tech Parks’ Chain Quantorium, the state level recognition of the significance of the project aimed at the young generation development is a sign of a sustainable nature of the human capital assets development trend. “We understand that the starting point for the regional and for the country development is the human, thus, today the most forward-looking and remunerating investments are investments in children’s development,” Marina Rakova said.

This year the prize has also been awarded to the following projects:

Today, 24 children tech parks Kvantorium are opened in Russia with 12,000 children studying there. By the end of 2017, there will be 40 such centers in the country.

The project Children’s technoparks Kvantorium is supported by the Agency for Strategic Initiatives and is implemented within the ASI initiative “New Model of Additional Children’s Education”. The idea to create methodical model centers on the basis of children’s technoparks in the educational sector was taken as a foundation of a priority project Accessible Additional Education for Children approved by the Presidential Council for Strategic Development and Priority Projects of the Russian Federation. 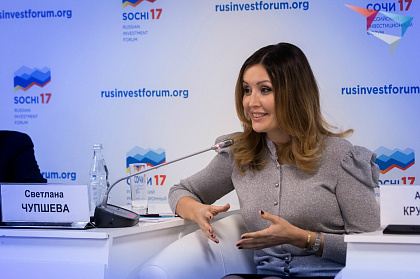 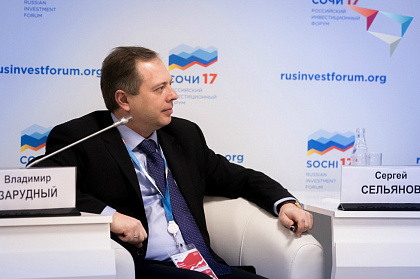 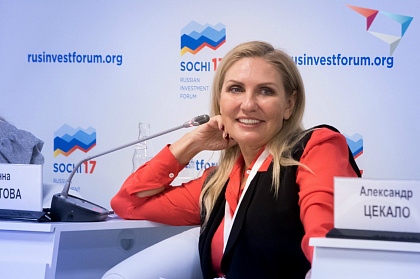 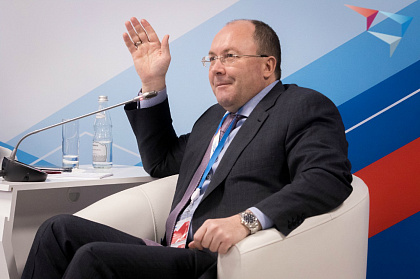 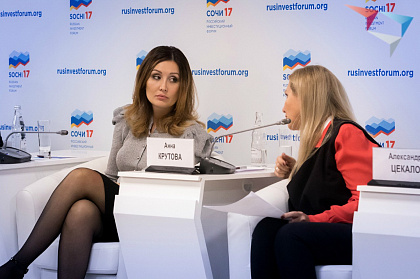 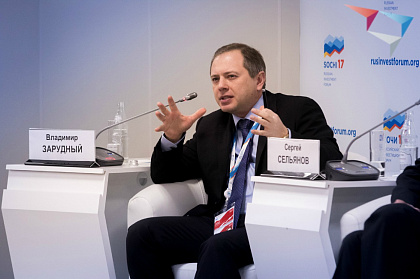 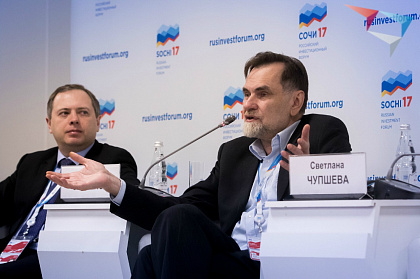 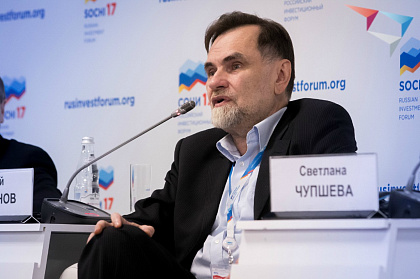 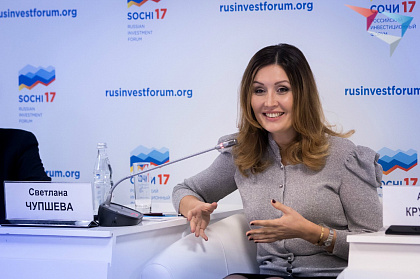 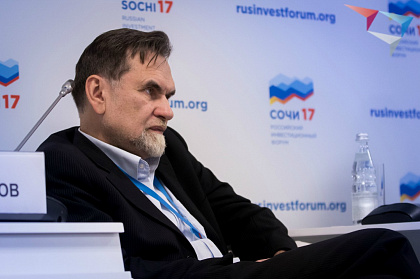 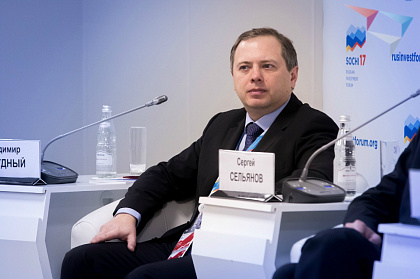 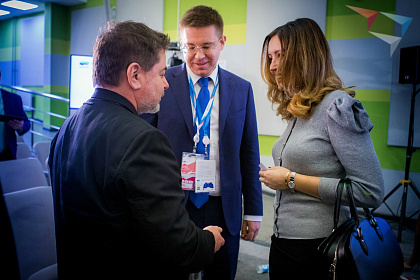 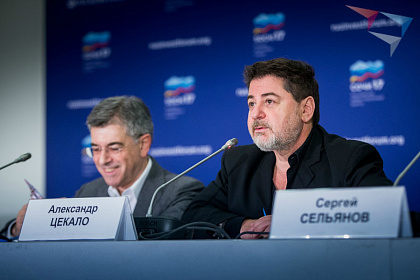 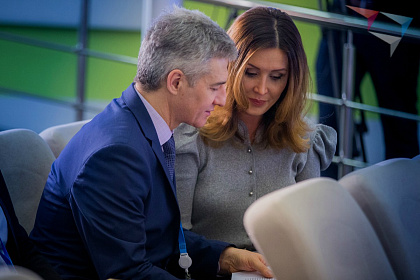 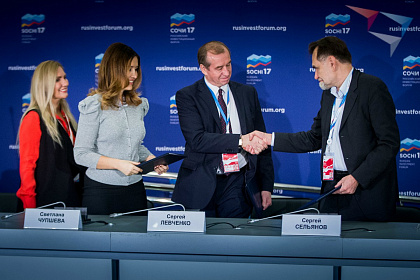 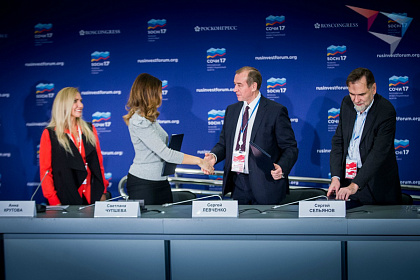 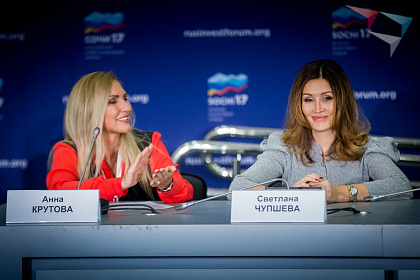 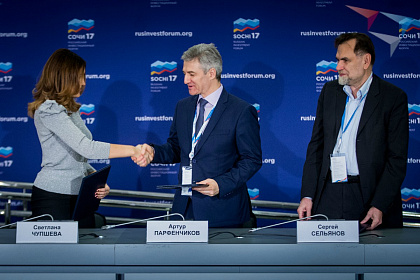 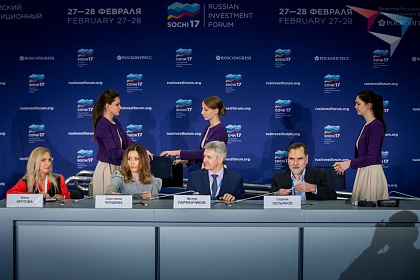 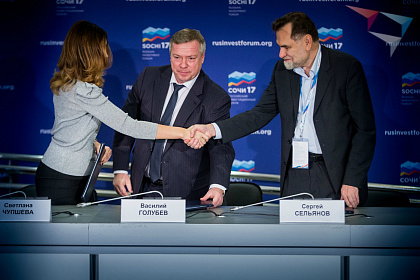