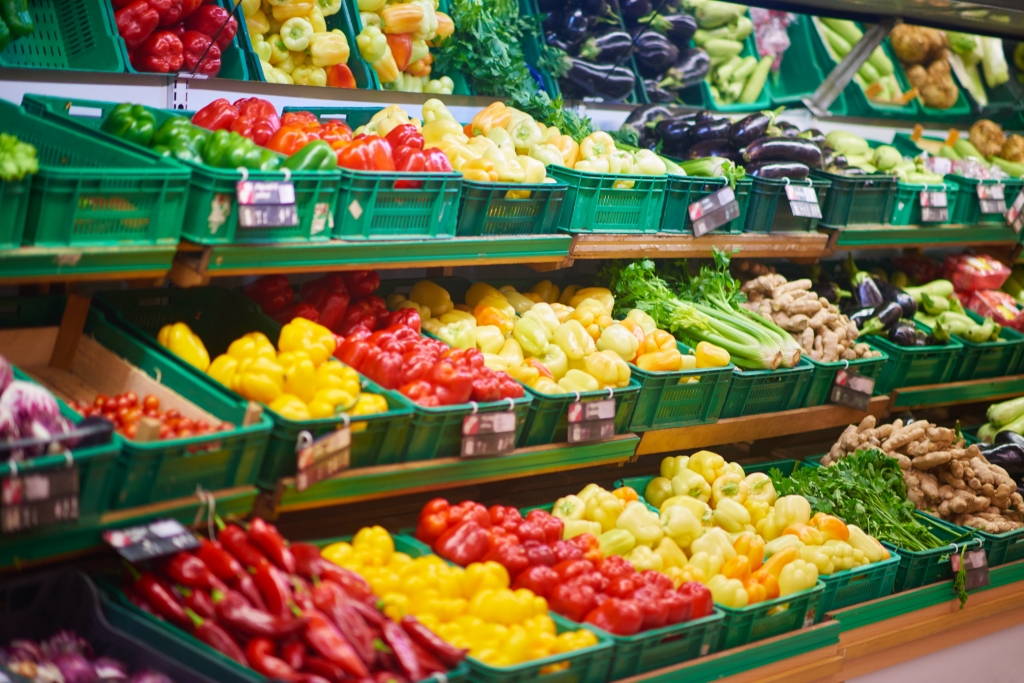 In the beginning of the year 2017 in Russia two State standards will come into effect governing the non-chemical process for phytosanitary processing of fresh fruit and vegetables, as well as the processing of dry spices, herbs and vegetable seasonings. The first GOST (All-Union State Standard) regulating the General issues of product handling with ionizing radiation came into force only in January 2016 onwards.

The weak development of appropriate legal and regulatory framework in the country, as well as other features of formation of product processing market with accelerated electrons is what the participants spoke about at the thematic round table held at "Tocka Kipeniya" on December 8, 2016. Representatives of business, science, consumer communities and public authorities attended the event organized by Tekleor in collaboration with Agency for Strategic Initiatives.

Despite the fact that Russia has started the construction of the country's first Service Center that provides services to reduce microbial contamination of the product by processing with accelerated electrons, the market is still in its infancy. In Russia, this market is still in the "wild" condition, - said Manager and one of the founders of Tekleor Sergei Budnik. - Its development is under pressure by several factors, including lack of legal regulation, as well as the lack of awareness and even radiophobia of consumers.

Natalia Sanzharova, RAS corresponding member of the Institute of Radiology and Agroecology FGBNU noted that in addition to processing centers the systematic work with consumers is required. In her opinion, it is necessary to increase public confidence in the new technology. Processing with accelerated electrons with energy 10 MeV cannot make products radioactive, since the electrons do not have sufficient energy to interact with the nucleus of an atom, - stressed doctor of chemical sciences, Vladislav Trofimov.

Among the issues discussed at the meeting, the retailers loss from rotting and food spoilage, constituting only in Moscow millions of rubles per day, as well as government subsidies in agriculture, which can be "zeroed" due to the inability of farmers to save their crops.

Market participants are ready for processing with the accelerated electrons. Retail in this process acts as a "last mile" - If a customer finds on a counter, say, a rotten cucumber, claims mainly are laid not to the manufacturer but to the store, - notes Dmitry Rusakov, the Head of Special Projects Management at X5 Retail Group. - Every year we lose about 1% of total turnover from write-off of goods with very short deadlines. Therefore, this issue is important to us, and we are looking for an opportunity to reduce such losses, including through the implementation of new processing techniques. We are discussing the possibility of entering the next year in FoodNet market for technologies to find a response from the side of the business, which needs them."

Processing with accelerated electrons flow is a non-chemical process of providing phytosanitary treatment, reduction of microbial burden and pathogenic microorganisms elimination. The technology is developing rapidly. In China, only market annually ascends by 10-15%, and there operates more than 140 gamma-apparatus and 400 electron accelerators. According to experts, in the world there are more than 200 centers of processing with accelerated electrons, about 70% of them are located in the United States and China. Some countries impose a direct ban on the import of exotic fruits without phytosanitary processing using ionizing radiation. According to the UN food and Agriculture Organization and the World Health Organization, the use of accelerated electrons in optimum modes for each product is the most harmless in comparison with alternative ways of preservation (FAO/WHO 1980). 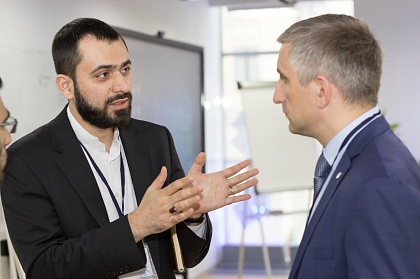 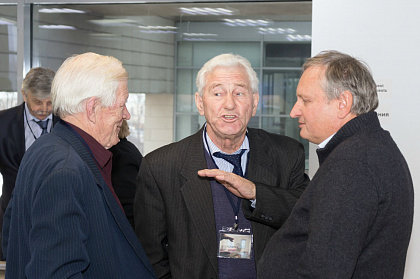 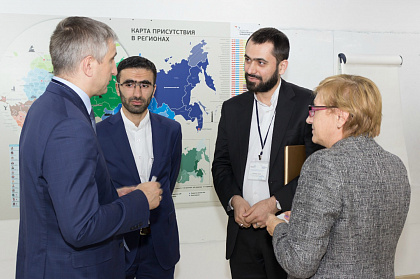 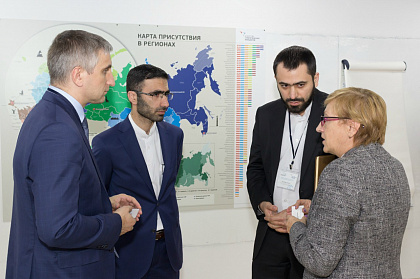 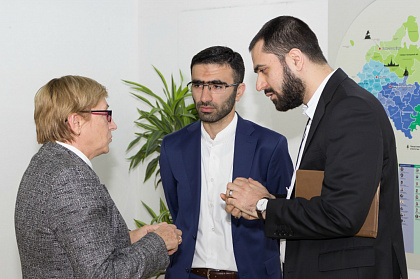 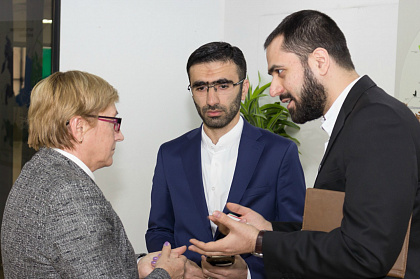 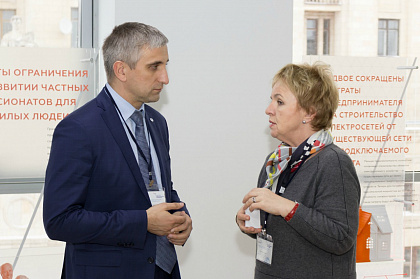 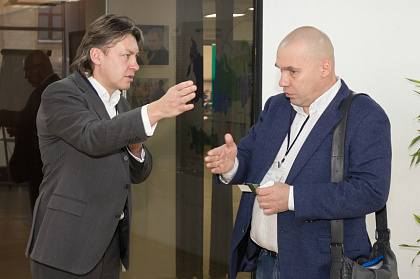 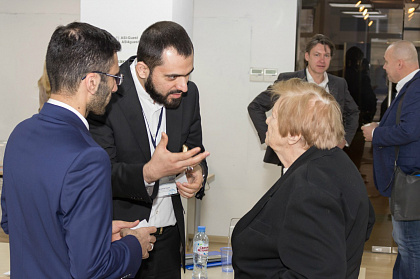 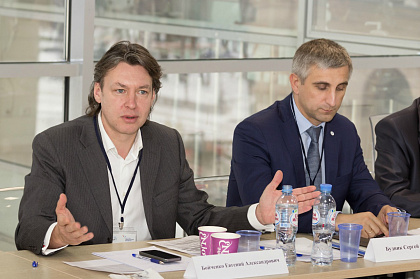 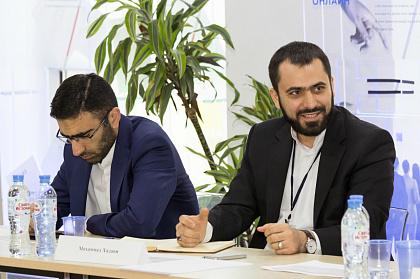 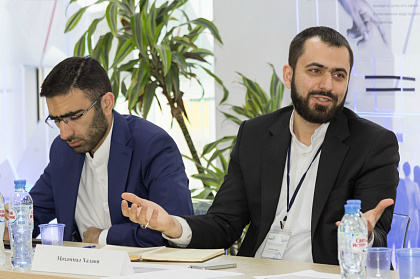 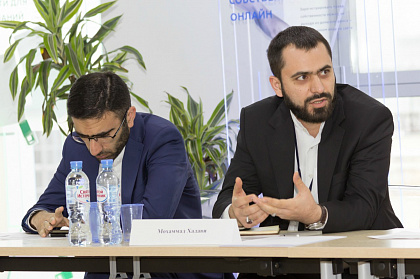 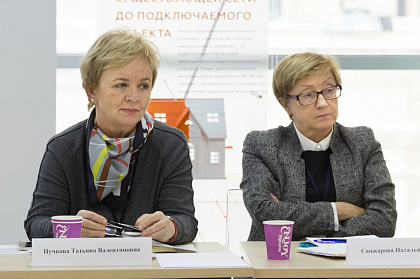 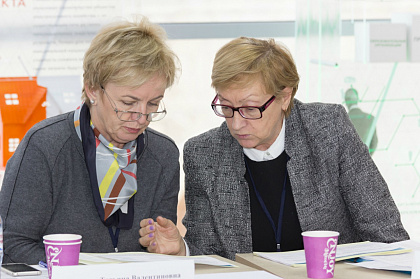 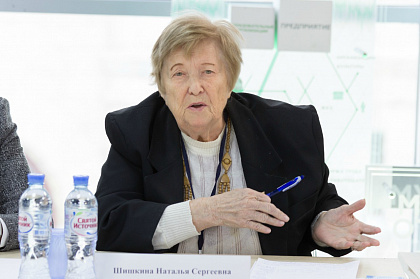 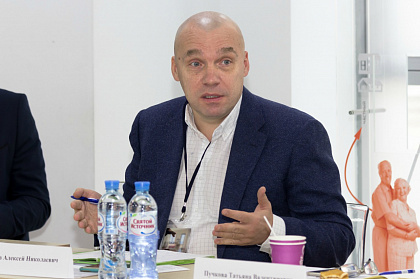 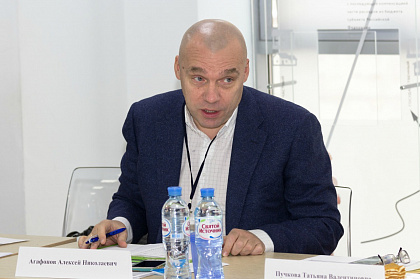 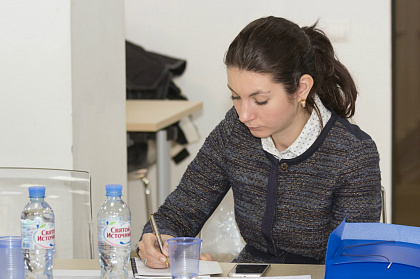