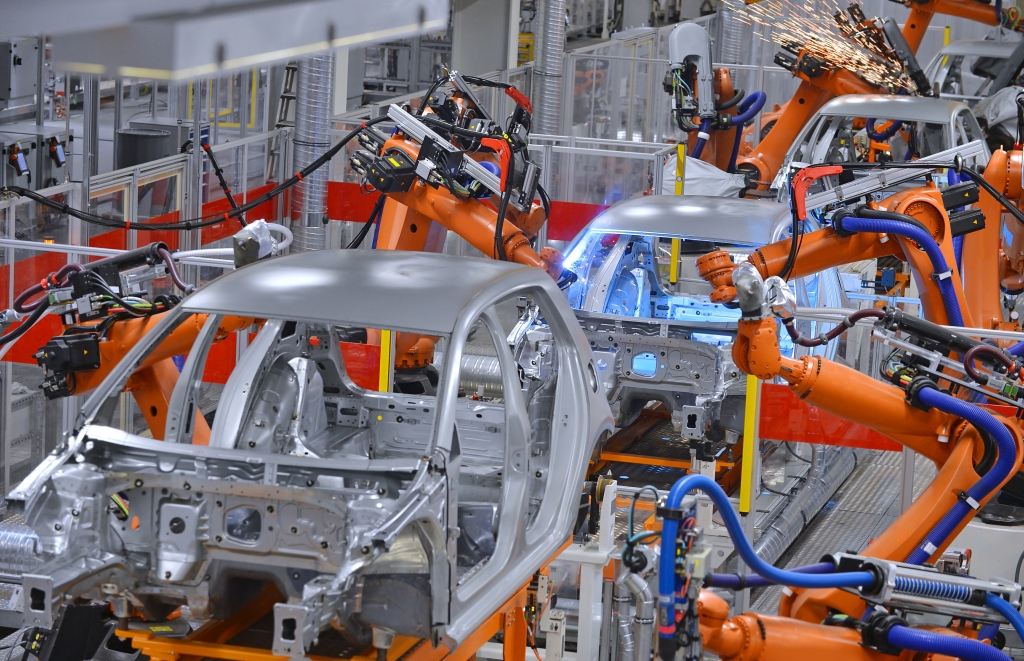 It was announced by Alexey Uchyonov, Director of the Department of Strategic Development and Project Management of the Ministry of Industry and Trade of Russia, on November 23, during the conference of the IV International Forum «Localization of Production, Development of Industrial Capacity and Professional Education in Russia» organized by the Russian-German Chamber of Commerce.

”Implementation of special investment contracts (SpICs) concluded this year (2016 – a note) will result in the creation of 3,000 more new jobs, the total amount of claimed investments in the industry will be about 135 billion rubles, and we expect to sell 865 billion rubles worth of products,” said Alexey Uchyonov.

Contracts with foreign businessmen give our country the economic effect in the form of a complete localization of production, improvement of their technological level, introduction of advanced technologies, and creation of additional jobs.

Foreign investors operating in our market receive long-term preferential advantages (up to 10 years) at the regional and federal levels in exchange for investments, with a guaranteed opportunity to do business in Russia following clear and transparent rules irrespective of any situation. This mechanism provides for stable conditions as to doing business in terms of both taxes and regulations.

Less than a year ago, rules for concluding SpICs with foreign investors on the territory of Russia have been established. Six contracts have already been signed at the federal level with such companies as CLAAS, Mazda Sollers, DMG MORI, GMS Group, TEMZ, EuroChem.

For example, a contract with DMG MORI, German-Japanese group of companies, is aimed at modernizing industrial production of the Ulyanovsk Mechanical Plant.

”Today, we pay much more attention to localization of foreign enterprises in the territory of the Ulyanovsk region. When DMG MORI came to the region, they chose this area. And, as a result, now we have an independent park of suppliers, not only European or Japanese, but also Russian. Thus, our innovation companies are catching up to the level that machine tool industry all over the world is proud of,” said Sergey Morozov, Governor of the Ulyanovsk region.

According to him, over the past five years, the Ulyanovsk region has attracted more than 10 major German companies to its territory. To date, the total volume of direct investments from Germany in the economy of the region amounts to ?0.5 billion. This has helped to provide more than 2,000 additional jobs for highly qualified specialists.

During the conference, German businessmen focused on the fact that new, more efficient economy requires high level of personnel training. And it is business that must order educational programs.

Having taken the system of dual education in Germany as an example, which is recognized as the best international practice, the Agency for Strategic Initiatives is implementing a system-based project on training personnel for high-tech industries.

Andrey Nikitin, General Director of the ASI, told about this project: ”We are actively working on the regulatory changes to motivate an increasing number of industrial enterprises to adopt dual model. On November 16, 2016, the government approved and submitted to the State Duma draft law on amending the Tax Code - we have developed these amendments together with the Ministry of Finance, Ministry of Industry and Ministry of Education. In accordance with these amendments, employers will be able to classify the costs of preparing students as training costs. At the moment, investments in education of students are funded by organizations from their net income, and only the costs of training related to the training of existing staff are recognized as training costs.” 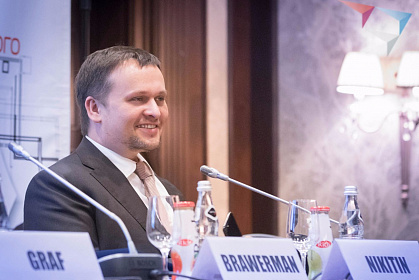 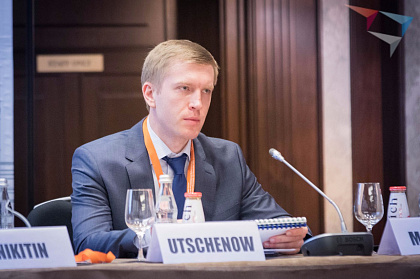 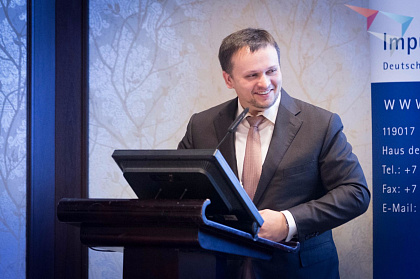 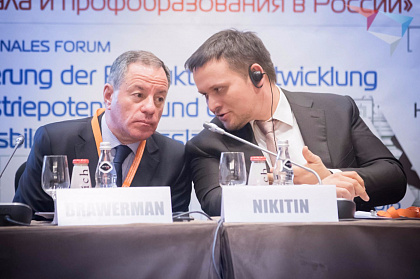 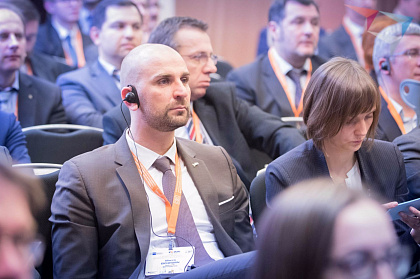 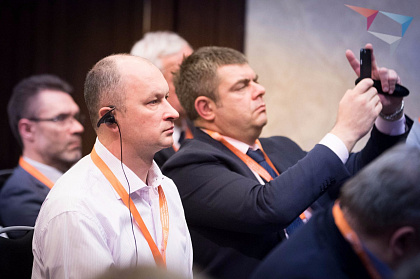 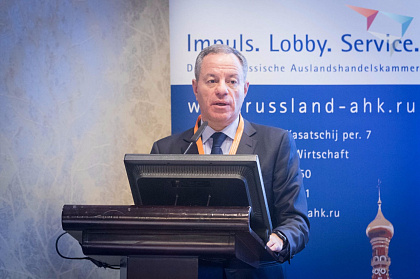 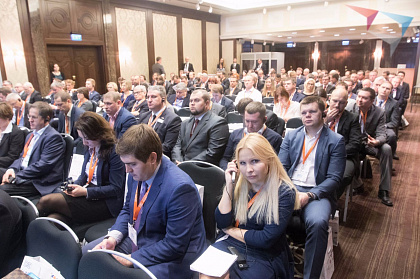 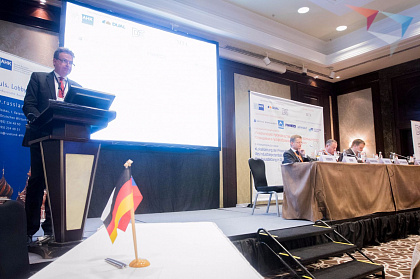 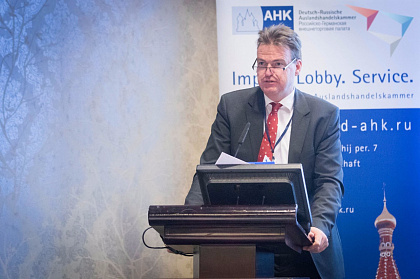 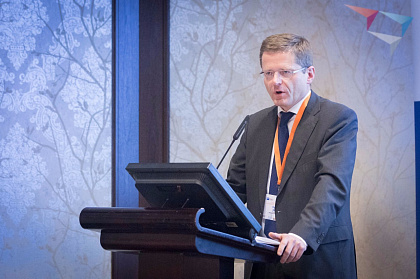 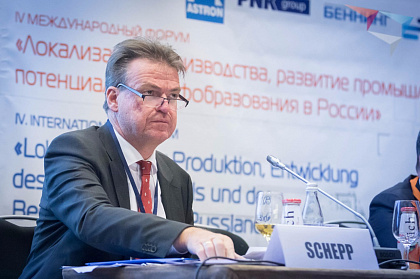