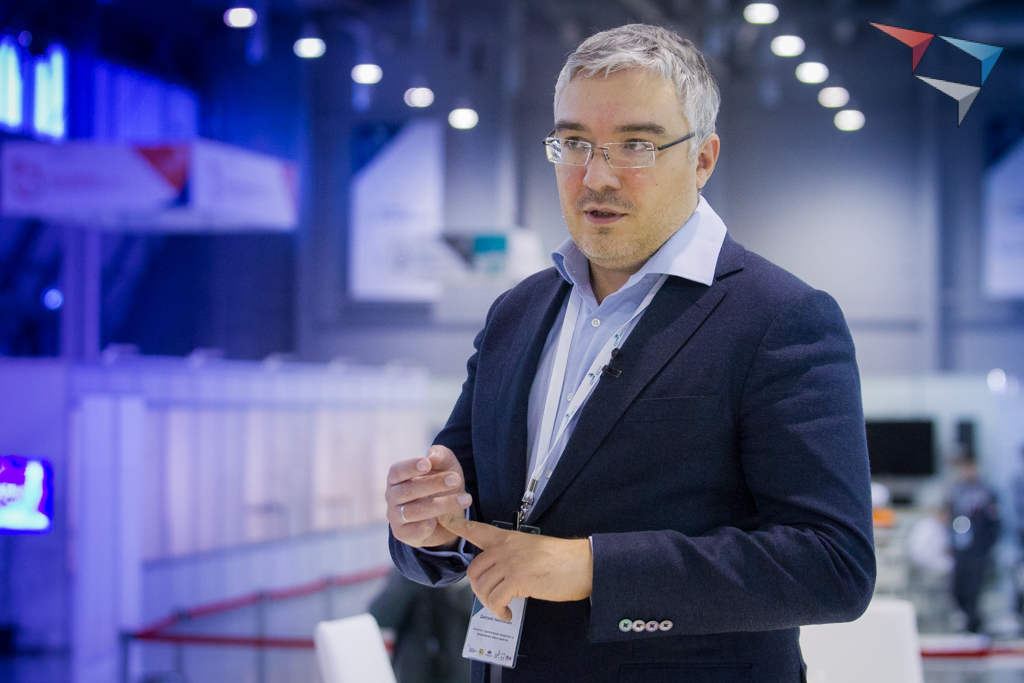 ”During the year of working on the National Technology Initiative (NTI), the participants learned how to formulate technological barriers, allowing to create new markets in which the Russian companies are able to take leading positions and capitalize,” said Dmitry Peskov, Director of ”Young Professionals“ Direction of the ASI, at the meeting of the Presidential Council on Science and Education on November 23, 2016.

For example, technological barriers are formulated for drones - autonomy barrier, noise barrier, and security barrier. Today, we are able to set tasks for research teams that will transform fundamental research into knowledge, and this knowledge will be directly transformed into technology capitalized in the world markets,” said Dmitry Peskov.

As an example, he mentioned successful developments of the Institute of Chemical Physics of the Russian Academy of Sciences as to hydrogen batteries, as well as a consortium of Lomonosov Moscow State University, Institute of Higher Nervous Activity and Neurophysiology of the Russian Academy of Sciences and ”a number of other institutions“, on the recovery of light sensitivity of the eye by the methods of optogenetics.”

Dmitry Peskov also warned about the possible risks of the impending technological revolution, the consequences of which might ”cancel out our previous achievements“. In this regard, he emphasized that within a long-term strategy we will have to rebuild education, health care, and industry.

”The challenge of this new industry is the fact that today we are trying to solve it with such exploratory research within the framework of what we call TechNet, where the leading positions are kept by the St. Petersburg Polytechnic University, SkolTech and several units of Rostec, in particular, Saturn NPO. We are trying to develop such a model together, ”said Dmitry Peskov.

”It would seem a small scientific problem, but a similar company, in which we have invested a small amount of funds, was sold to the world market leader this summer for $560 million,” said Dmitry Peskov.

According to him, investments in research and development are the main prerequisite for the survival of companies participating in the NTI on new markets.

«No public funding and relying on it can solve the problem of bringing new markets and fundamental research to this level,» said Director of ”Young Professionals“ Direction of the ASI.

We need to look for the solutions that can take Russian companies to global leadership at the interface of fundamental research and market technologies.

”The essential thing is that fundamental research may sometimes produce small results that can be capitalized in an incredible way» said Dmitry Peskov. ”CRISPR / Cas9 is a small tool of genetic research, we all know it. Now, if we get the patent, according to various estimates, it will cost hundreds of billions of dollars, possibly up to $1 trillion. One patent for one technology.”

According to Dmitry Peskov, in the long term the foundation as to the success of our companies in the world markets should be the Strategy for Scientific and Technological Development of Russia.