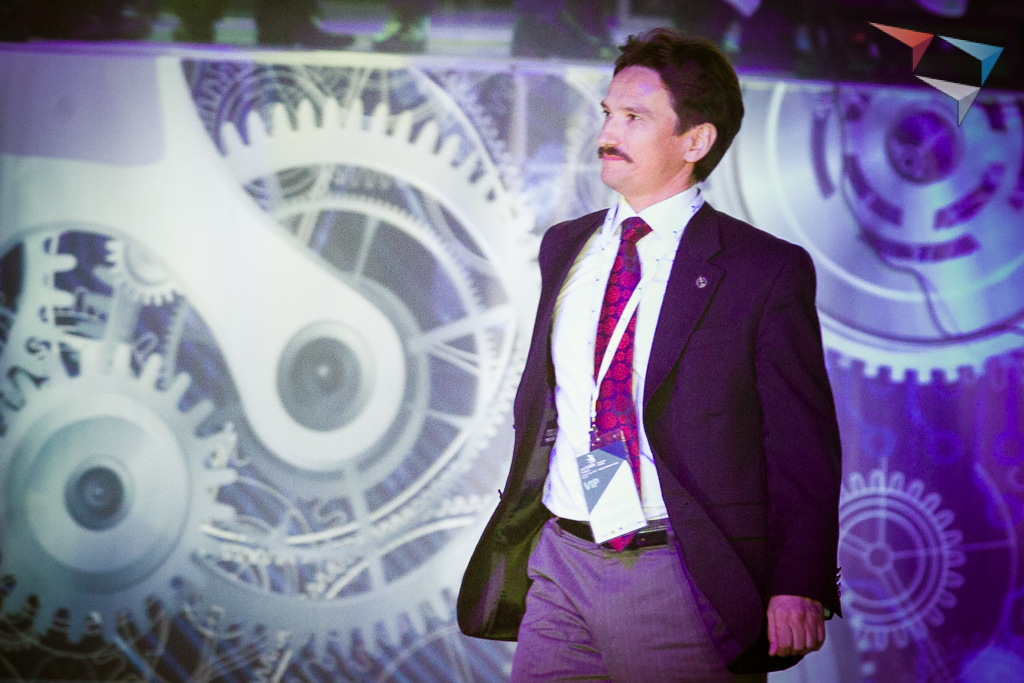 169 students aged 10 to 17 from the schools sponsored by 49 enterprises will take part in JuniorSkills. “This year, juniors will compete at the same venue with adult participants”, said Deputy Head of Volnoe Delo Foundation.

The championship for juniors will be held in 14 competences:

The third WorldSkills Hi-Tech competition became the most multinational in the history of Russia - representatives of 20 countries of the world came to Yekaterinburg.

“They plan to have a look at our competition in order to introduce similar format in their respective countries in future. We’d sure love to have at least the tenth, WorldSkills Hi-Tech, if not the fifth, to have received the status “International” and to be held here in Yekaterinburg.,” said Oleg Teplov, Assistant to the Presidential Experts Directorate.

WorldSkills Hi-Tech 2016 championship will be attended by 300 contestants, over 400 experienced Russian and foreign experts, as well as 29 large industrial holdings that incorporate more than 100 Russian enterprises.

A winner of WorldSkills Hi-Tech 2016 will receive1 million rubles, a special prize from Industrial Development Fund.

Three zones at the championship venue have been set up including contest, business and presentation ones.

Some of the competencies have been retained from the times of previous championships, particularly mechatronics, metalworking, welding, milling and turning works on CNC machines, CAD engineering drawing, network and system administration, maintenance of aircraft, and others.

Another part is for presentations. These sectoral competences have been introduced in the championship for the first time: installation of electrical equipment of aircraft, installation and measurement of optical fiber communication cables, reverse engineering, polymechanics, and others. 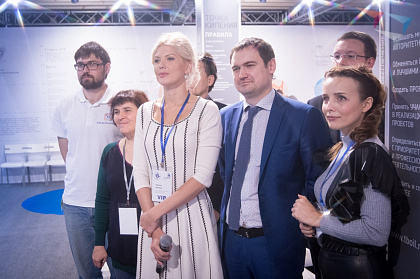 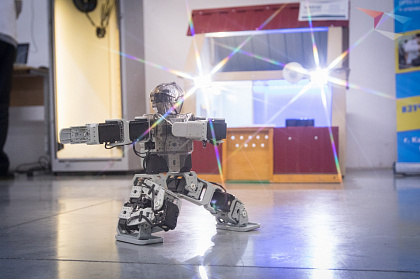 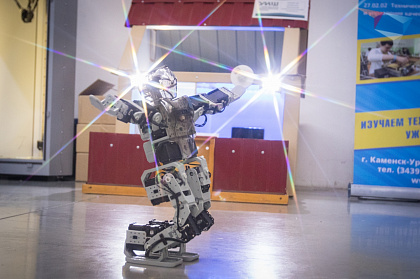 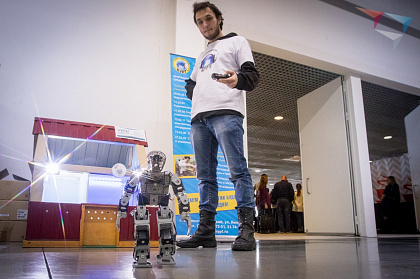 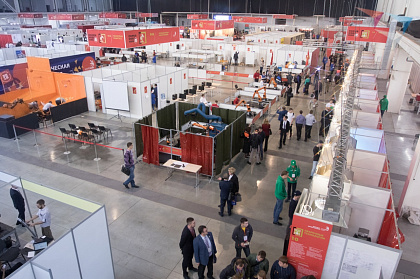 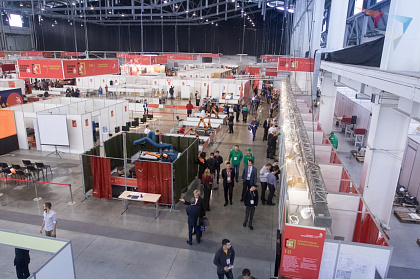 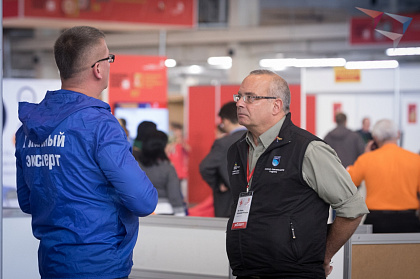 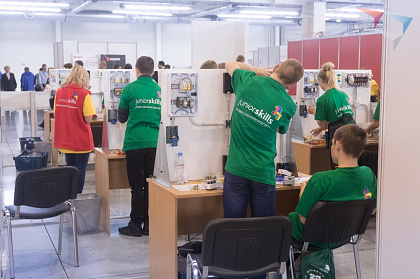 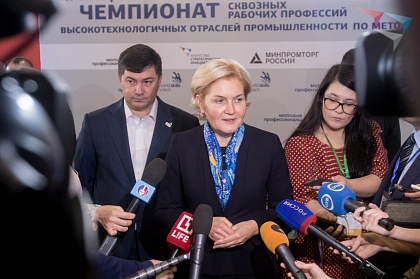 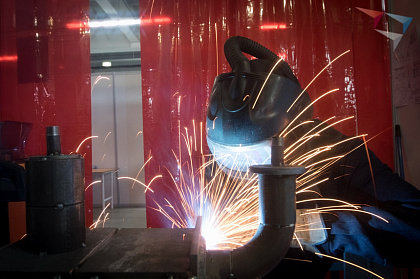 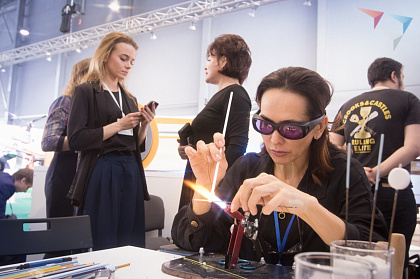 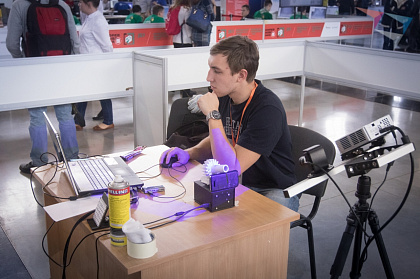 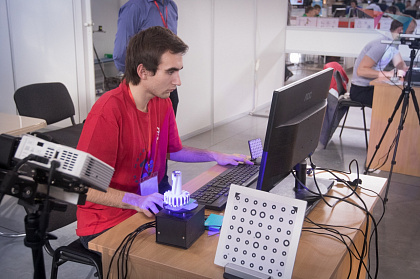 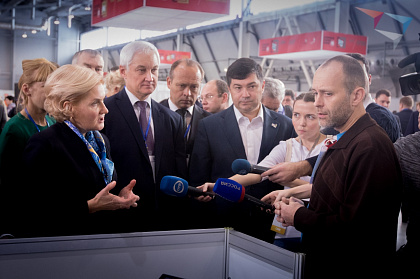 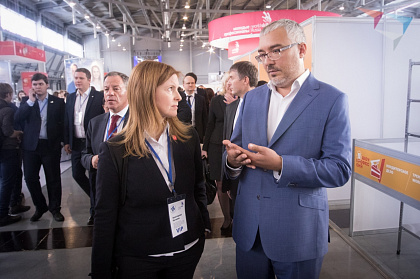 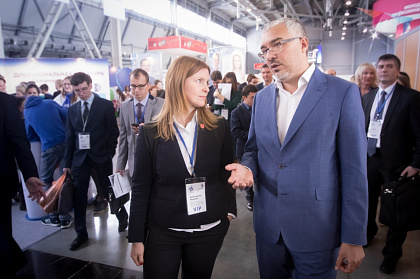 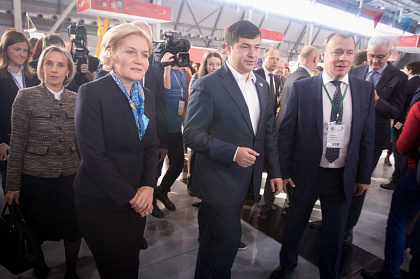 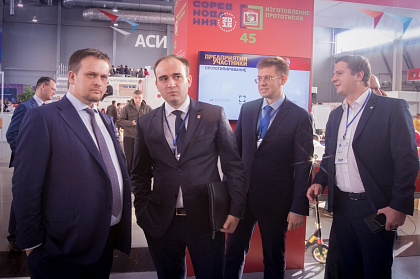 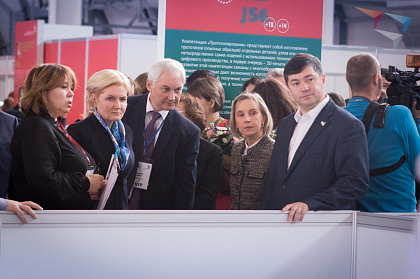 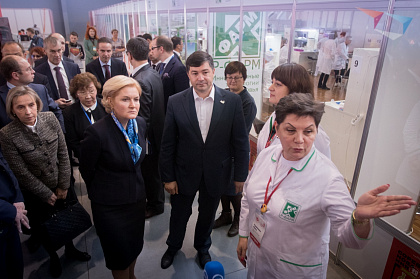