Worldskills Hi-Tech will be attended by more than 20 foreigners, who have been placed high during international competitions 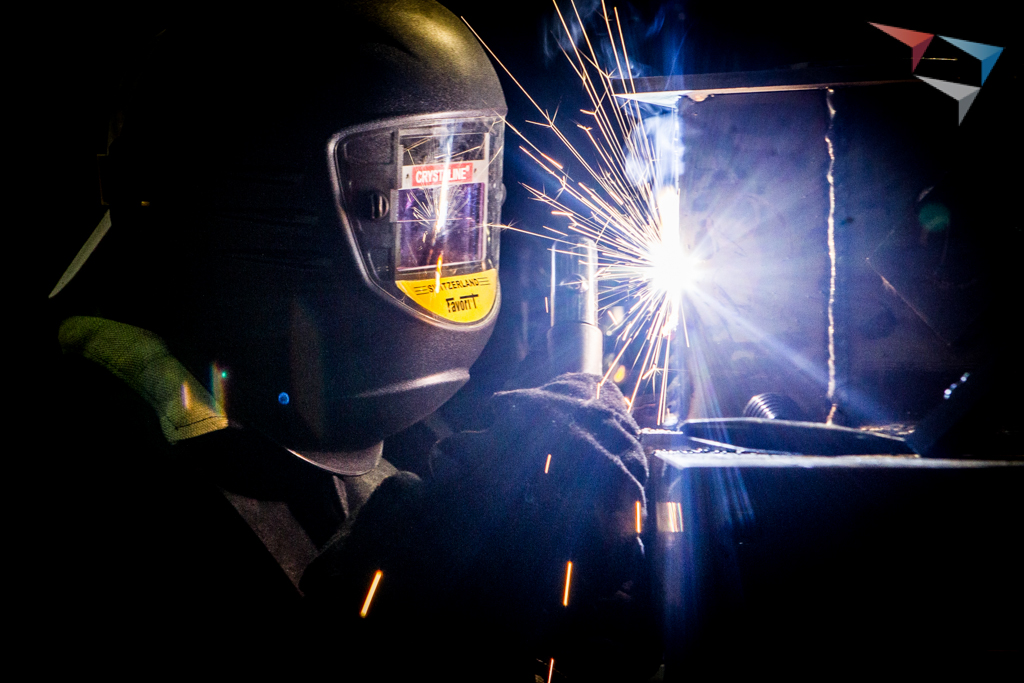 More than 20 foreign participants will compete with the Russian masters at the National Championship of Cross-Industry Working Professions in High-Tech Industries (WorldSkills Hi-Tech), which will be held in Yekaterinburg from October 30 to November 3, 2016. This was announced by Robert Urazov, Director General of  WorldSkills Russia Union, at the press conference held in Moscow October20.

“We invited the participants that took top 5 places in international championships. This will allow us to compare the level of our staffing resources potential with that of the rest of the world. The main goal is to define approaches to staff training, both in education system and within the industry itself, in order to make our industry more competitive,” said Robert Urazov.

“Championship organizers have placed a special emphasis on the invitation of observers from the CIS and SCO countries,” said head of WorldSkills Russia Union. He also said that, within the framework of WorldSkills Hi-Tech, the work would continue as to a large-scale international project for studying future competencies (FutureSkills).

The development of the FutureSkills unit is one of the commitments that WorldSkills Russia Union has assumed as part of the application campaign to hold the world championship in Kazan in 2019. The first competition as to entry-level skills (that do not yet have the standards of requirements to personnel yet) took place in Yekaterinburg in November 2015.

“We started the experiment in 2015, but this time we would like to systematize the experience gained, to shape it in accordance with the image of the future, to which we will aspire in terms of the jobs that the industry will need in the near future. If we understand what specialists will be in demand in 10 years, we will be able to begin their training today,” said Robert Urazov.

“The arrival of international experts at the competition in Yekaterinburg demonstrates that Russia has many things to be shown and many things to be taughtin the area of industrial training,” says Dmitry Peskov, Director of “Young Professionals” Direction of the Agency for Strategic Initiatives (ASI).

“We understand that in some areas we are lagging behind and cannot compete in the markets that have been already occupied. However, in the markets that have not yet appeared, which are in the focus of the National Technology Initiative, the things we do today we do along the same lines or even better than the competitors from other countries,” said Dmitry Peskov.

The Russian participants will demonstrate unique methods and formats of training to their foreign partners. “We will tell them about the first results of the experiments on the use of neurotechnology in training workers for advanced specialties and the revival of the Soviet experience of the 1920-1930-ies, when the Soviet Union was creating its heavy industry from scratch,” said Director of “Young Professionals” Direction of the ASI.

Vasily Osmakov, Deputy Minister of Industry and Trade of the Russian Federation, emphasized that Worldskills Hi-Tech has become a place where the best industrial training practices are developed and tested, as well as a tool to spur the demand for the products of the Russian companies.

“We see these practices and can pass them on to businesses. With every passing year, the quantities of the Russian equipment used for the championship are increasing. The equipment that young professionals use for learning how to work determines their professional competence. This equipment is then purchased by the owners of various companies, the demand is formed for the products of the Russian machine-building enterprises,” said Vasily Osmakov.

III National Championship of Comprehensive Working Professions in High-Tech Industries Worldskills Hi-Tech WorldSkills Hi-Tech “Young Professionals” will be the final for the 17 sectoral championships, which have been held during the year at the Russian enterprises. The competition, which will be held at the Ekaterinburg-Expo international Exhibition Center from October 30 through November 3, 2016, will be attended by 250 workers, 300 experts and 29 high-tech companies.