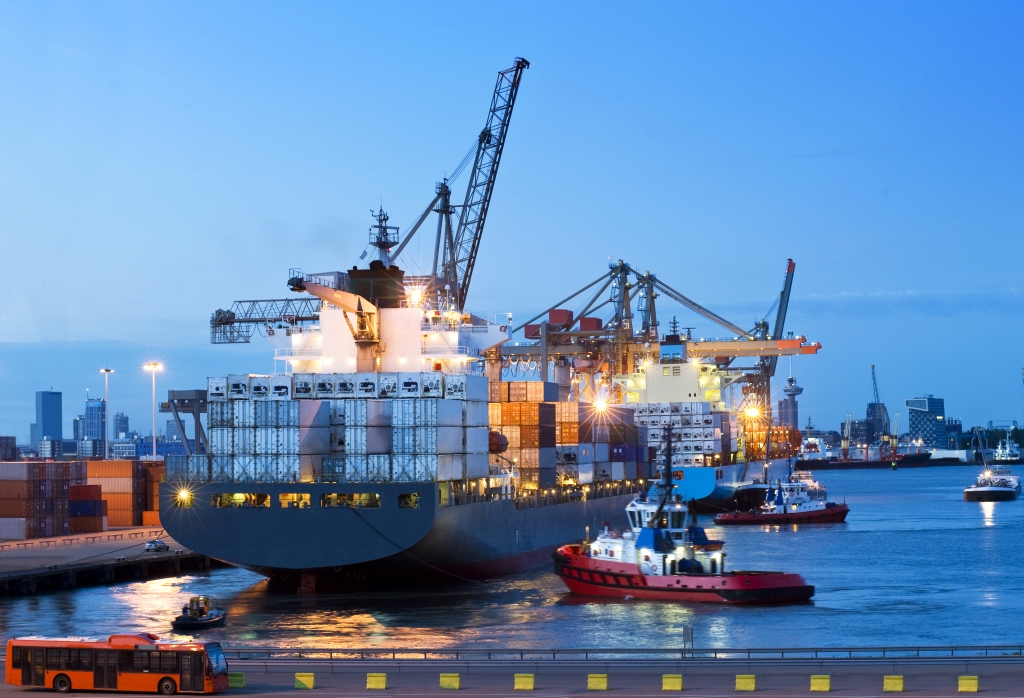 Cooperation Agreement, that will form the framework for the development of a pilot project aimed at supporting non-oil and gas export-oriented companies, have been concluded by and between the Agency for Strategic Initiatives (ASI), “Delovaya Rossiya”, the Federal Customs Service (FCS), and the Russian Export Center (REC).The signing ceremony took place at the congress of “Delovaya Rossiya” on October 18, associated with the 15th anniversary of this public organization.

“Non-oil and gas business is the most important resource for the sustainable long-term development of national economy,” emphasized Vladimir Putin, Russian President, in his speech at the congress.

Nearly 10 Russian non-oil and gas companies with export potential will be selected to participate in the pilot project. Over the next 6 months, the parties to the agreement will support them during the export and import procedures.

Andrei Nikitin, ASI General Director, said that the pilot project will include only those companies that create added value in Russia and develop its domestic economy.“Certainly, most of these companies are incorporated in Delovaya Rossiya, and therefore it is our main partner here,” said ASI Head.

Systemic problems faced by exporters will be further analyzed, while the proposals as to overcoming the identified administrative barriers have been made as additions to the “road map” of the National Entrepreneurial Initiative called “Improvement of Customs Administration.”

According to Alexey Repik, President of “Delovaya Rossiya”, the agreement signed will allow Russian exporters to move towards their goal without any barriers - in the mode of “green route”. As it was noted by Vladimir Bulavin, Head of the Federal Customs Service, the document will provide a means of making another step towards business - to create more favorable conditions in the customs sector.
121099, Moscow, 36 Novy Arbat
Phone: +7 495 690-91-29
Fax: +7 495 690-91-39