Children's Kvantorium Technopark Opening Marathon to be held in December, 2016 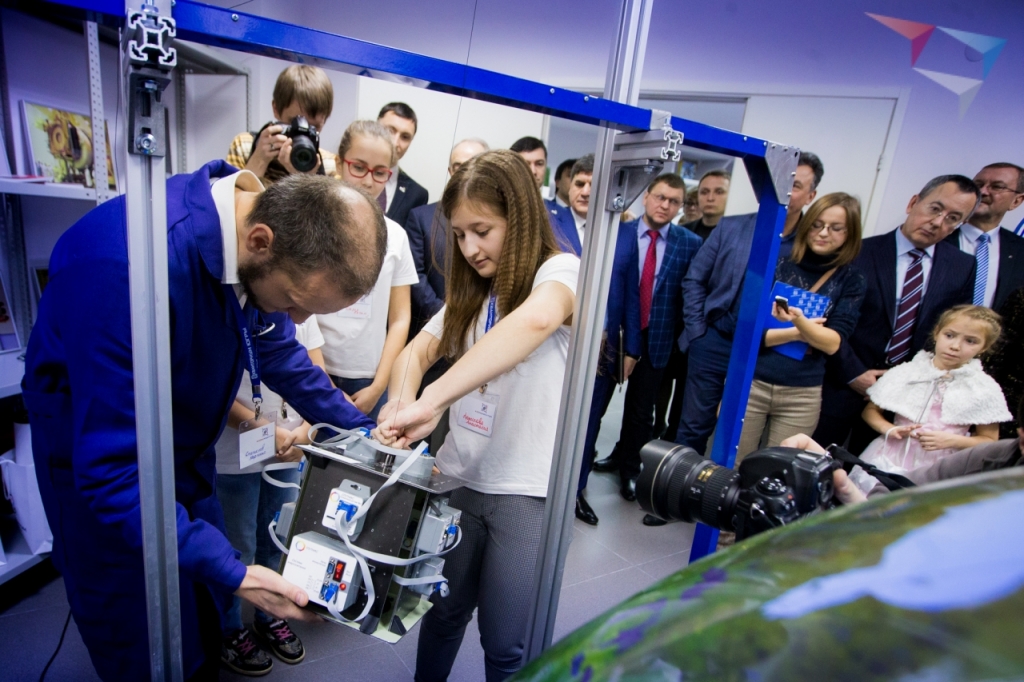 As announced by Ms. Maria Rakova, general director of Federal children's Kvantorium technopark networks operator and the leader of ASI's New Model of Children’s Additional Education initiative, at Session of Government of the Russian Federation held on september 14 in december, 2016, children's Kvantorium technopark opening marathon will be held throughout the country, from Kaliningrad to Kamchatka.

"In cooperation with Agency for Strategic Initiatives, we launch this Marathon of children's park-related events, to be culminated on december 10 by the ceremonies of opening of all centers. It is symbolic that december 10 is traditionally the day of Nobel Prize awards ceremony. We would trust that the foster-children of the children's technoparks will become laureats of this Prize in future," – emphasized Marina Rakova.

"We hope sincerely that Dmitry Anatolyevch Medvedev will think it fit to take part in the final part of the "Opening Marathon" and personally greet the new participants of the all-Russia "kvantorial" movement," – added Marina Rakova.

The issues discussed at the Session of the Government included allocation of subsidies for the development of the federal network of kvantorium technoparks.

"This year, we have assigned nearly 1 billion rubles to the program of development of children's technical parks. The funds will be distributed among 17 Regions that had successfully passed competitive selection, which was organized by the Ministry of Education and Science," – reminded Dmitry Medvedev.

The ASI and the Federal Operator shall conclude tripartite agreements with the regions. Major russian enterprises and state corporations act as partners in imlementing the initiative (Rosatom, ORKK, OAK, KAMAZ and others).

According to Dmitry Medvedev, the opening of the children's technoparks will help to rekindle interest to scientific-techical creativity.

"We need to train prospective engineers and developers literally from school-days, they need to be educated in accordance with contemporary programs and use advanced equipment. Potential employers must also take part in the process," – emphasized the Chairman of the Government.