804 Persons Examined as Part of "Health Wave", 300 to Be Treated in Federal Medical Centers 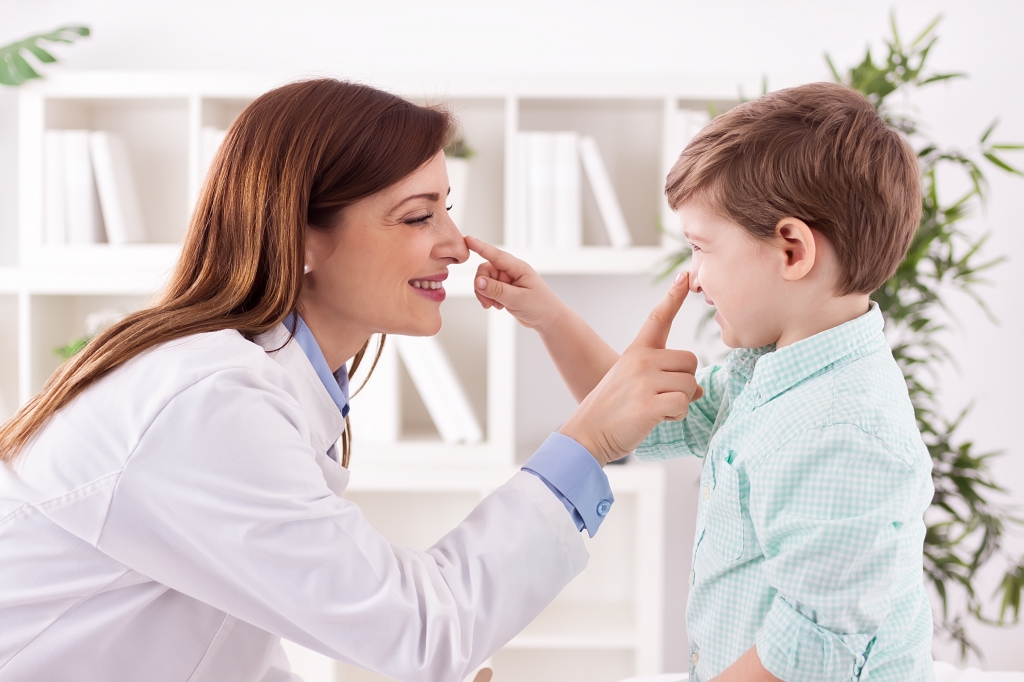 For the eleventh time now, from September 2 through 6, the campaign named "Health Wave" gathered leading medical doctorsof the country to perform a large-scale examination of children. Onboard “Alexey Tolstoy” liner, the team of highly-qualified specialists of major Moscow clinics visited the cities of Samara, Balakovo, Saratov, Volgograd and Astrakhan. The doctors performed the examination of 804 persons, of which 300 were recommended to be sent in Federal Centers to undergo treatment.

The campaign was aimed at providing targeted aid to children suffering from inherent defects of heart, impairments of vision, hearing and other medical problems, as well as promoting and introducingn innovative technologies for resident rehabilitation, advancement of healthy lifestyle, physical fitness and sports. Each visited city prepared a list of children suffering from various pathologies, which could only be treated in the clinics of the capital. The above children needed consultations of highly-qualified specialists, the number of which is insufficient, or they are not available in the regions at all. The children were accompanied by their parents and attending physicians. Everyone could visit medical luminaries – no one was refused. Patients were examined and consulted free of charge.

"It is very important that even the residents of the most remote regions of our country have access to the services of international-level medical specialists. As it has been agreed betwen the Ministry of Health of Russia and Russian Railways, similar campaigns will be held using the railway network," – emphasized Ms. Svetlana Chupsheva, Director of Social Project Department of the ASI.

In 2016, apart from medical examination, sports and healthy lifestyles festivals were held involving local residents of all ages. Instructors held open fitness training sessions at the cities' esplanades. While grownups were walking their "10 Thousand Steps to Life" in parks (this distance, just over 7 kilometers a day, is the recommended daily distance that a person should walk), youngsters strove for victory in Natural Selection team quest.

Local stadiums hosted friendly football matches as part of "Towards World Cup 2018" campaign, where National Health League team led by Mr. Yury Gavrilov, famous football player, a legend of Spartak Football Club, played with local teams. The peculiarity of this campaign is that they are attended by the children that have gone through heart surgeries and today are healthy and active.

On the main deck of the liner, emergency medical services specialists of Children's Medical Center of the Presidential Administration held workshops for parents on the cardiopulmonary resuscitation of children. Parents were informed of the rules of conduct in the event they discover an unconscious child, and they were trained to provide emergency medical service.

In Saratov, Leo Bokeria, President of National Health League, organized the event Walk with Doctor. Leo Antonovich shared with his fellow travelers the secrets of healthy heart, which, according to the famous heart surgeon are, among other things, daily walking and compliance with regimen.

"In 2003, it was the first time that we organized a football match between the children that have once been subject to open heart surgery and the Hit FM Gazmanov's Stars football team, in the Yubileiny Sports Complex. The children won. During the "Health Wave", we continued this campaign. Today, there exist many opportunities to support this movement. We have a very close-knit medical team. Medical doctors participating in this campaign gain no bonuses, nevertheless they have been enthusiastically taking part in it year after year helping their patients," – that is how Leo Bokeria shared the history of the campaign.

Within the framework of the "Health Wave", Healthy Business Contest award ceremonies were held organized by the General partner of the event Uniastrum Bank. Awards were given to the most prominent SME companies acting to promote and support healthy lifestyles. The Contest was held from June 1 through September 6, 2016, in Samara, Saratov, Volgograd, and Astrakhan, and was supported by the "National Health League", all-Russian noncommercial association, and Strategic Initiative Agency.

"Traditionally, banking is not associated in the minds of people with socially responsible business, let alone healthy life styles. We would like to reverse this trend. The project is very close to us both in terms of philosophy and mission. In line with our Development Strategy, we pay special attention to the support of businesses led by women, as well to socially oriented projects, including those related to medical services. I am glad that tens of companies took part in our Healthy Business Contest. These businesses, just like the Health Wave Project, strive to support, popularize, and promote healthy lifestyles," – told Ms. Natalya Karasyova, Deputy Chairman of the Board of Uniastrum Bank.

Each year, both residents of cities and regional administrations look forward to holding the Health Wave event. Their participation and support makes this event a significant project on a nation-wide scale.

The Health Wave campaign was attended by leading specialists of Federal Medical Centers: NC SSH named after A. N. Bakulev, Research and Clinical Center for Otorhinolaryngology , MNTK Eye Microsurgery named after S. N. Fedorov, Central Research and Development Institute of Stomatology and Oromaxillofacial Surgery, RDI of Urology and Interventional Radiology named afterN. A. Lopatkin. Specialists of Research Center for Obstetrics, Gynecology and Perinatology named after Acedemician V. I. Kulakov provided consultations for the women of reproductive age, the women planning pregnancy and pregnant women. The Health Wave 2016 campaign was organized by
Independent Noncommercial Organization Samara Volunteering Development Center. Strategic Initiative Agency became the Strategic Partner of the campaign. The first Wealth Wave with medical doctors, artists and prominent public figures rolled over the Volga River basin in 2006. In subsequent years, the routes of the campaign were set over the rivers of Kama, Don, Volga, Ob, Irtysh, Lena, Neva, as well as over the Lagoda and the Onega lakes. Since 2006, Health Wave has been held in over 40 regions.