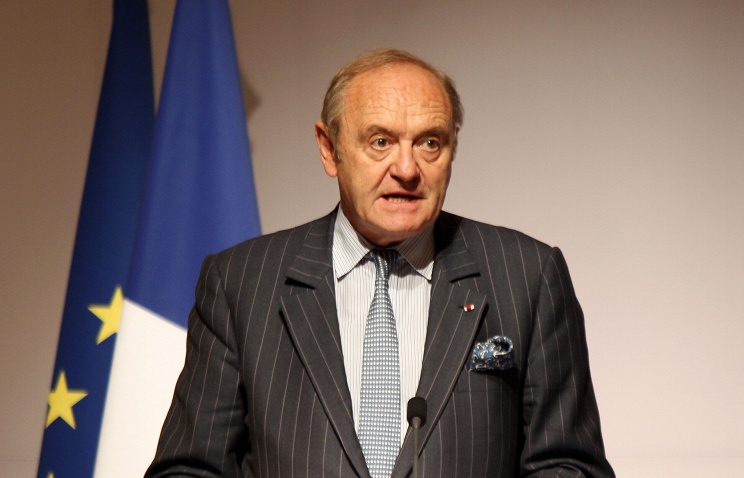 Paris, April 25. /Correspondents of TASS (Russian News Agency) Dmitry Gorokhov, Sergey Scherbakov/. The business communities of France are interested in strengthening the economic ties with Russia. Yves-Thibault de Silguy, Vice-President of the Association of Entrepreneurs, declared about it when opening the conference “Regions of Russia” in Paris.

“Our countries are united by long-time and strong relations in the field of economy, - he noted. - We hope that the process of gradual lifting of sanctions will be started since 30 June and will strengthen our relations”.

According to the Russian Ambassador to France, Alexander Orlov, the parties should realize “their enormous potential of regional ties”. “It will give a new impulse to the cooperation between our countries”, - the diplomat believes.

As the Franco-Russian Chamber of Commerce and Industry informed TASS, the heads of 98 French companies from all sectors of economy were participating in the meeting with delegations from nine regions of Russia.

“In recent years, Russia has created more favorable conditions for foreign investors, many administrative barriers have been eliminated,” - said Andrey Nikitin, General Director of the Agency for Strategic Initiatives. He assured that “the work on the improvement of the investment climate will be continued”.