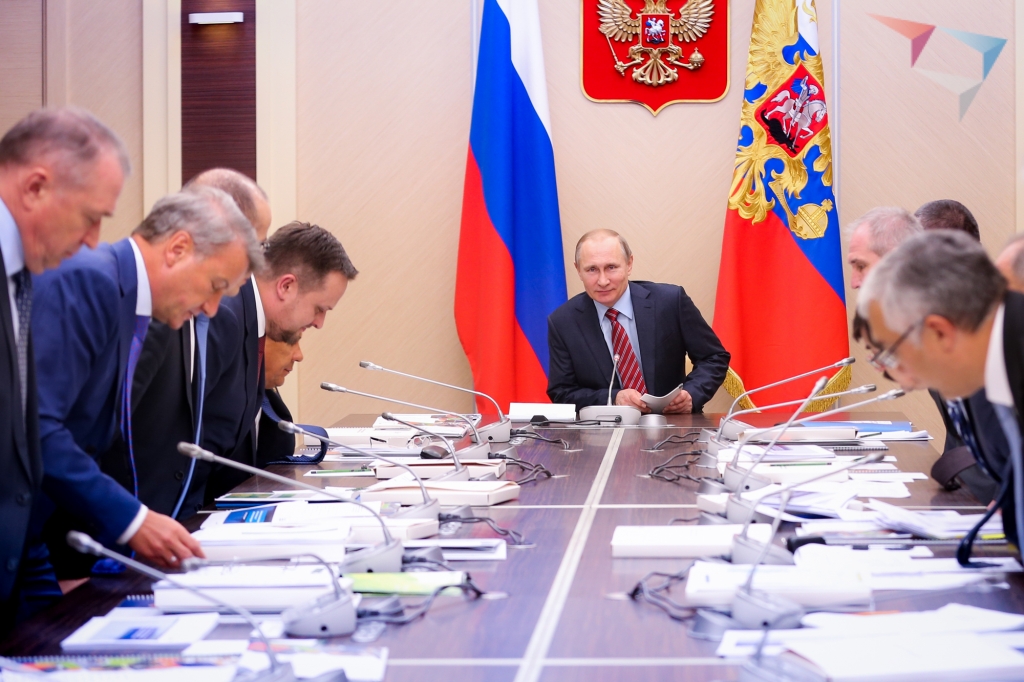 “A new mechanism of “investment lift” allowed manufacturers of automotive components and medical drugs to obtain export contracts in the countries of Africa and Middle East”, - told the Director of “New Business” at ASI Artem Avetisyan to the President of Russia Vladimir Putin at the meeting of the Supervisory Board of the Agency for Strategic Initiatives (ASI).

“This is for now a test mode, but even in spite of the fact that this is a “pilot” project, two of five selected companies have already made a breach in the foreign markets - the markets of Africa and Iran. Now, starting from the middle of this year, Russian buses and medical laboratories will be supplied to Gambia and Senegal, - reported Artem Avetisyan. – Bakulin Motors Group enters the market of Iran. A massive upgrade of public transport is currently taking place there. They need 17 thousand gas-engine buses”.

Artem Avetisyan gave a few more successful examples of export-oriented Russian enterprises including a manufacturer of electric tools Interskol from Tatarstan and a developer of a unique technology of pipeline repair Intra from St. Petersburg. The first company enters the UAE market and is already competing with such global giants as Makita and Bosch. The second one exports its products to Kazakhstan, Uzbekistan and Azerbaijan, and will soon start cooperation with the BRICS countries.

EU also demonstrates interest in Russian projects, especially in those which are associated with new professions and technology markets of the future.

At the national championship of cross-industry blue-collar occupations in Ekaterinburg the Head of German and by now European WorldSkills movement Hubert Romer highly praised the first world competition in neuro piloting and a new competence - reverse engineering (analysis of the composition of an existing part and development of an analogue with improved parameters).

“Having looked at what we are doing, he has told that he will write a report to the German Government stating that Germany might lose its leadership in training labour force for new industries in the future,” - said the Director of “Young Professionals” at ASI Dmitry Peskov to Vladimir Putin.

He asked the Head of the state for ideological support as sluggishness and lack of ambition of public officials can cost Russia not only the loss of the existing markets, but also the future markets the “roadmaps” are currently developed for by the National Technology Initiative (NTI).

“Discussing with the supervising Deputy Minister one of the “roadmaps”, exactly about drones, I said, “Look, here we have a passenger drone that will carry a person in the same way as a taxi does, it is close to it”. And this very intelligent and highly positioned professional official told me: “First of all, this won’t be implemented in the next 10 years, and, secondly, I don’t want to deal with this, as I don’t see this perspective in the nearest future”... And a week ago, the Chinese already did show this solution at an industrial electronics exhibition”, - said Dmitry Peskov.

In order not to be catching-up in the markets which are not yet formed, children from 5 to 18 years are involved in the implementation of NTI.

“We, together with the leading national technical universities – MFTI (Moscow Institute of Physics and Technology) and MAMI (Moscow State University of Mechanical Engineering) – have developed, what I believe, are innovative unique programmes in neurotechnology, nanotechnology, geoinformatics, antihacking, drones, and biotechnology. We didn’t have such programmes in the system of additional education”, - said the Director of “Social Projects” at ASI Svetlana Chupsheva.

In the technoparks “Quantonium” opened in Khanty-Mansi Autonomous Okrug and in the Republic of Tatarstan at the end of 2015 children conduct applied researches and test technological solutions for the largest Russian companies and holdings – ORKK (United Rocket and Space Corporation), Roscosmos (Russian Federal Space Agency), OAK (United Aircraft Corporation) and KAMAZ.

“Even today in children’s technoparks they solve the tasks of early tsunami predicting. Here we are working with the Far Eastern Academy of Sciences, with Rosnano’s school. They design self-learning robots which extract helium-3 from the surface of the Moon, it will be able to replace the hydrocarbon economy”, - Svetlana Chupsheva gave several more examples.

The Director of “Social Projects” at ASI believes that such “scientific and technical stations” for children should appear in each territorial entity of the Russian Federation. 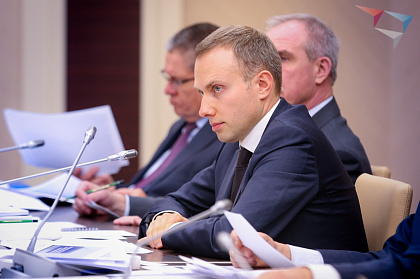 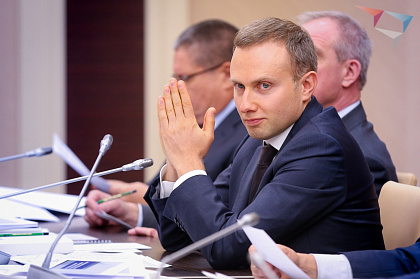 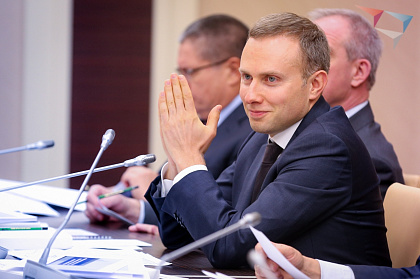 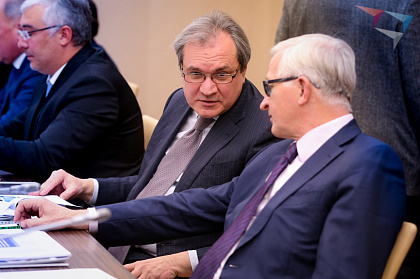 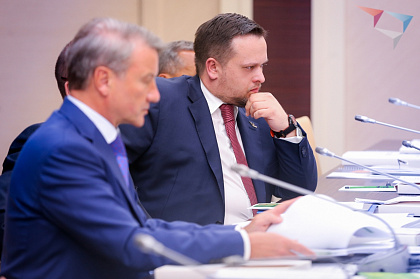 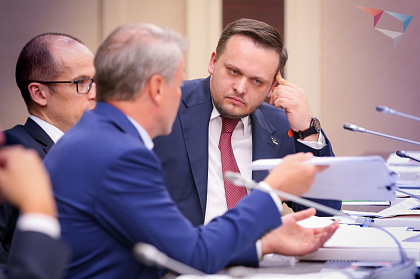 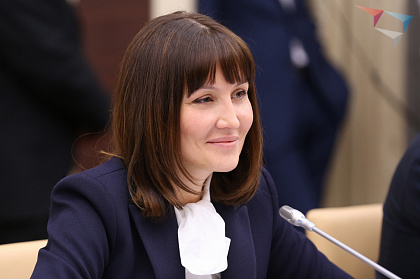 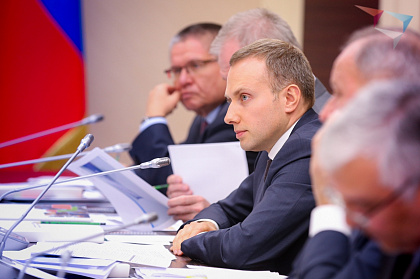 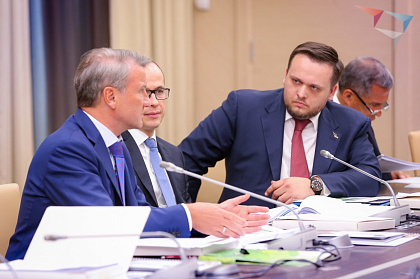 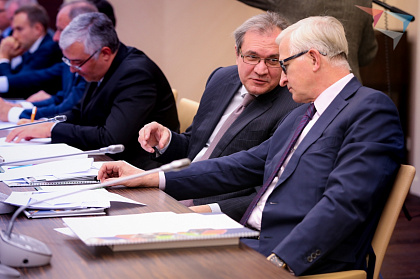 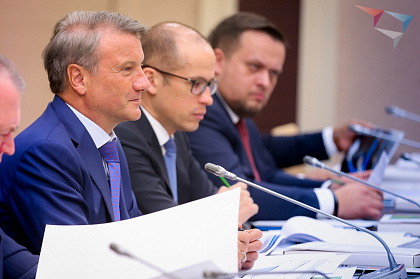 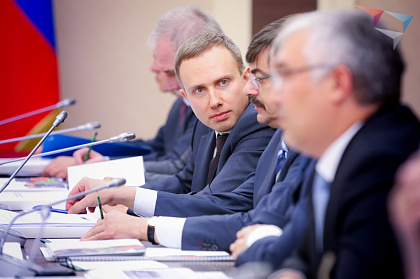 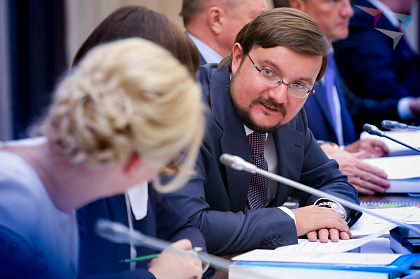 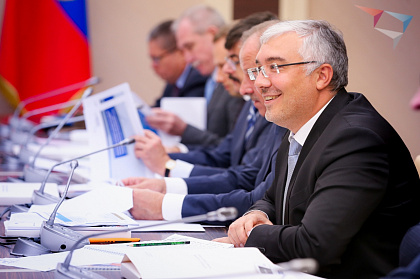 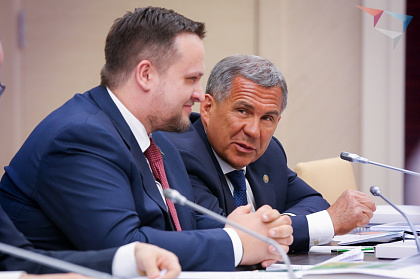 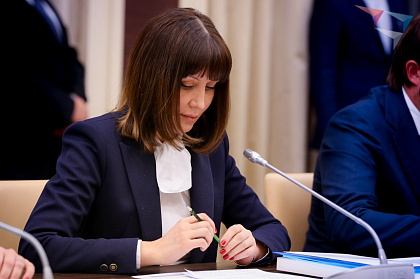 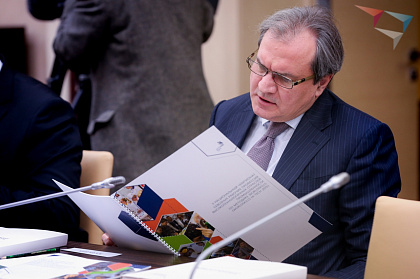