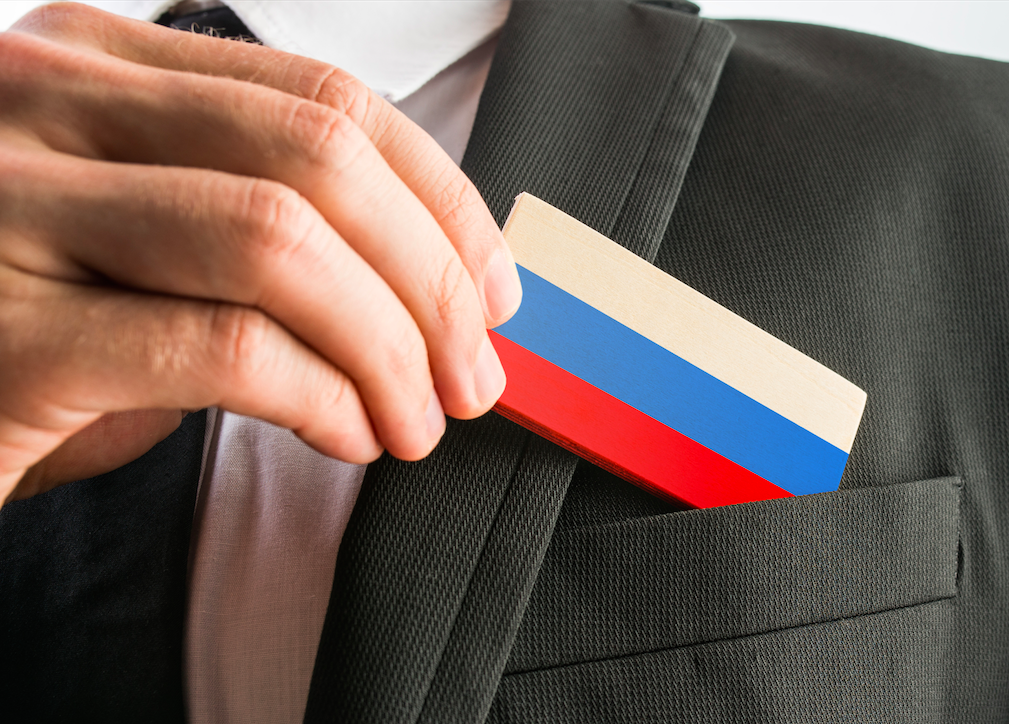 Russia improved its positions in the World Bank’s International Rating “Doing Business” (Doing Business 2016) by 11 items and moved up from the 62th to the 51th rank for the year.

The maximum contribution to the results was made by new reforms, the effect of implementation of the “road maps” of the National Business Initiative (NBI) and a partial change of methodology according to which the RF’s position in the ranking was also adjusted last year (from the 62th to the 54th rank).

Of 189 countries participating in the rating, Russia was among the top-5 countries by the number of implemented reforms.

Russia showed the best result among the BRICS partners. The highest rates are in “Contract Performance” (the 5th rank globally) and “Property Title Registration” (the 8th rank globally).

The highest dynamics was recorded in connection to power grids (Russia moved from the 143th to the 29th position). A significant contribution to this result was made by the new quality sub-indicator “Reliability of Connection and Tariff Transparency”. Another factor of successful moving up in the ranking is improvement of St. Petersburg’s position. The city has “caught up” with Moscow on simplification of technological connection procedures this year.

The main factor of growth for the indicator “Obtaining Permits for Construction” (change of the position in the ranking from the 156th to the 119th) was introduction of a new indicator, which evaluates the quality of security arrangements under which Russia received 14 out of the maximum 15 points.

The General Director of the Agency for Strategic Initiatives (ASI) Andrey Nikitin emphasized it that there is a potential for improving Russia’s position in the Doing Business’ rating. In this case, it is necessary to review in detail the negative factors impeding the real effect of administrative barriers’ elimination.

“We have negative dynamics at the custom and it is strong enough. But the working group of this “road map” notes that the custom is doing a lot in terms of reducing administrative barriers. And it will be necessary to thoroughly study why we rolled back in this ranking quite far,” - Andrey Nikitin said.