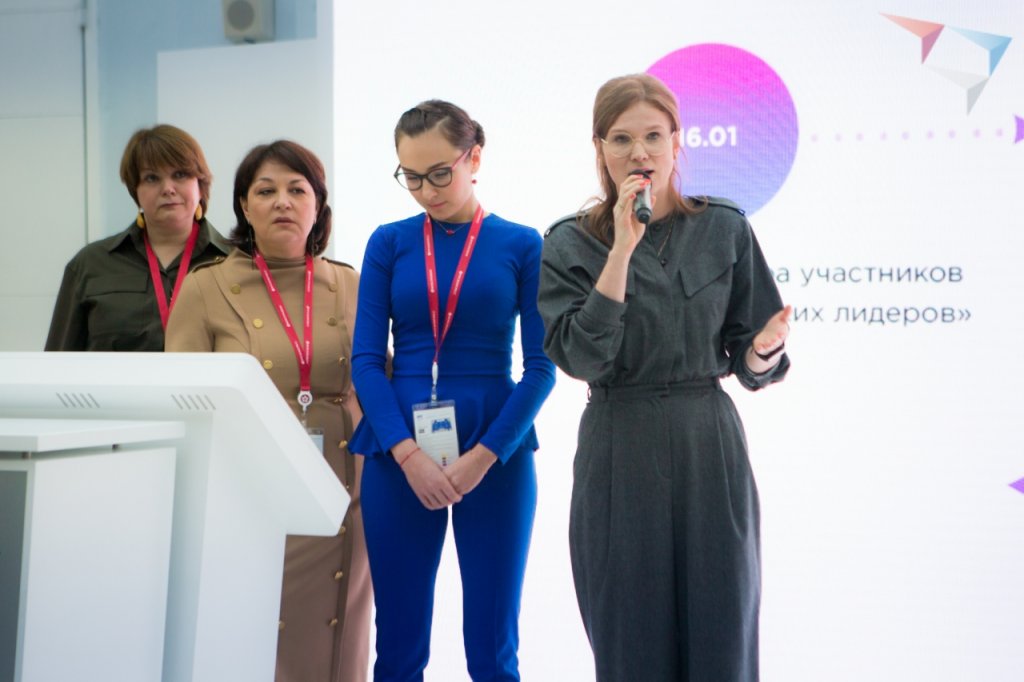 20 more project teams will join the finalists of the target selection in the acceleration program "100 city leaders". The first 5 applicants will be selected by open voting on the crowd platform 100gorodov.ru until March 11, 2019. About this editorial of the site asi.ru told the head of the center of urban competence of the Agency for strategic initiatives (ASI) Tatiana Zhuravleva.

Finalists of acceleration program of city initiatives have become a team of 25 cities. In addition, the organizers noted a special prize and took on the support of another project - "Paint the streets" from Yoshkar-Ola.

"In the next few weeks, 20 more city projects will be selected by open voting, which we will include in the joint work within the accelerator "100 city leaders". They will receive the help of experts and the opportunity to use the crowdsourcing platform to find solutions, competencies and promote their project", - said Tatyana Zhuravleva.

She noted that until March 11, 2019, the organizers of the acceleration program will choose the first 5 projects from among the applications that have not passed to the final. Anyone can support the candidates on the page for open voting.

Participants in the voting:

The qualifying round, which ended in February 2019, was attended by more than 280 project teams from 154 cities representing 74 regions of Russia.

"Since we received a lot of applications, we decided to make weekly additional selections of urban projects for support on the crowdsourcing platform. Everybody can vote for anyone, - said General Director of the Agency Svetlana Chupsheva. - Based on the results of the voting, a shortlist will be determined, from which experts and mentors of the program will select 5 projects each week for further joint work with the community of city leaders."

The projects with the highest number of votes will receive support from Federal mentors, as well as expert support in the implementation.